What We Do
Kenya

From a gang member to a society-changing leader

Accept international works to reintegrate young Somali-native gang members that have been neglected by society. We engage in decreasing their highly illegal actions, at the same time preventing further radicalization, and select a path of terrorism.

Kenya is known for being one of the world's largest host countries for refugees. As of 2018, as many as 48,000 refugees have been accommodated in refugee camps, the largest ones located in Dadaab and Kakuma. Among such an overflowing population, Somali refugees have accounted for approximately half of it, with the approximate number of 310,000. Furthermore, as Al-Shabaab, an Islamic extremist organization, has been carrying out terrorist activities in Kenya, an unimaginable volume of casualties have been in place. As a result, the Kenyan government has taken an oppressive approach towards Somali immigrants and refugees, as Al-Shabaab is of Somali native too.

In the capital city of Kenya, Nairobi, there is a district where over 90% of the population are Somali refugees as well. With a dangerously high crime rate of theft, drug deals and murder, this Eastleigh district is told to be a breeding ground and a hotspot for allies and underground members of Al-Shabaab.
The main actors of these crimes are a group of Somali youths aged 15 to 29, known as the Somali Gangs. These gang members take part in criminal activities for various reasons. What is of concern here, is that these individuals are in danger of having a hand in terrorist activities occurring within and around Somalia, as a result of being recruited by extremist organizations such as Al-Shabaab. Such young adults are feared from the local community, and met with aggressive crackdowns by both the government and local police. Although appropriate care programs for gang members have been a critical necessity, there have been very few organizations that specialize in them. This is why we have been providing them with rehabilitation and reintegration programs since 2013.

Our Activities in Kenya

Although Somali gang members are often looked down as ‘criminals’ from the society, many of them are aged 15-29. As their age indicates the possibility to become future prospects, we see them as ‘Leaders that shape the future’. Putting an emphasis on development of their full potential, Accept International accepts gang members as a member of society rather than excluding them as criminals, supporting them through the ‘De-radicalization and Proactive Reintegration Project’. We focus on the identity of individuals in helping them make a positive contribution to society. Since the launch of our project in the summer of 2013, we have accepted more than 160 gang members, de-radicalized them, and successfully disbanded one gang organization.

The project offers more than 3 terms (each term lasting for half a year) for each gang member, and puts an emphasis on quality rather than quantity. Made up of the following 5 contents, each content offers different programs depending on the stages participants are in. 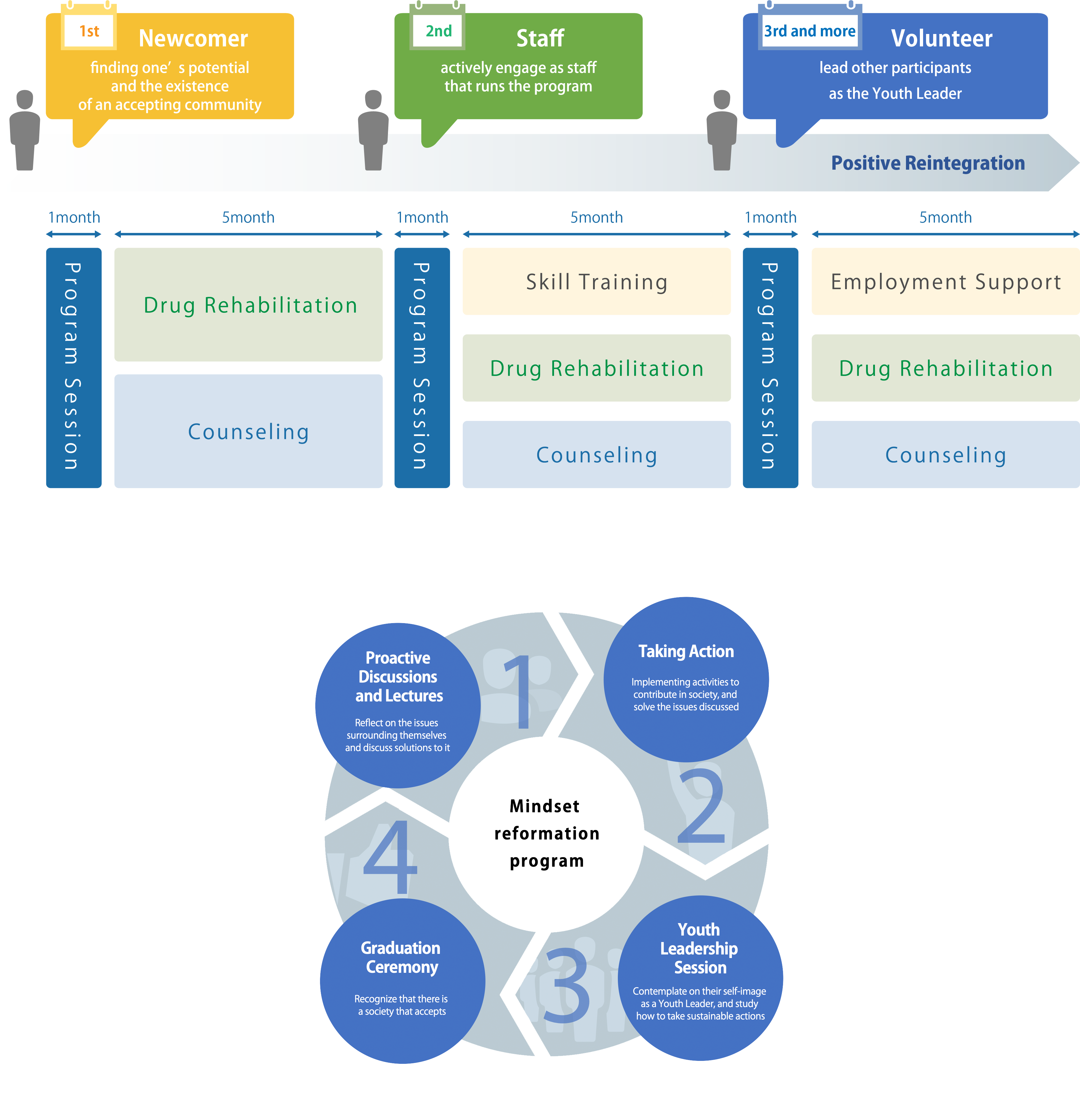 Through this project, we aim to create an environment where Somali gangs are able to create a distance with antisocial activities, and simultaneously develop their full potential in forming attitudes to solve their own issues and problems in society, so that they can be a ‘Leader to shape the future society’.

We want you to let go of those negative biases, and listen to our voice. This is our only wish against society. 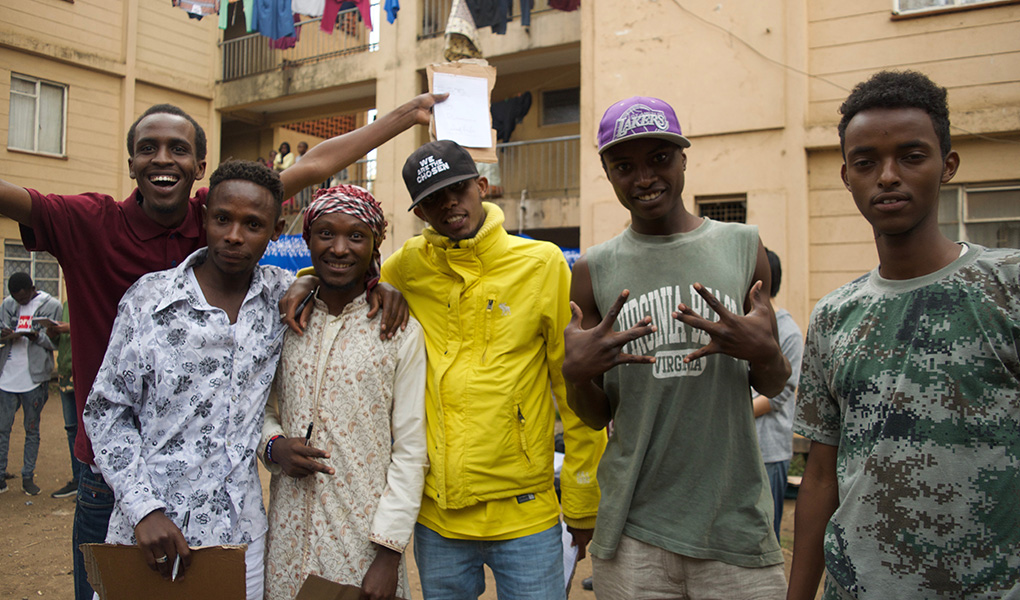 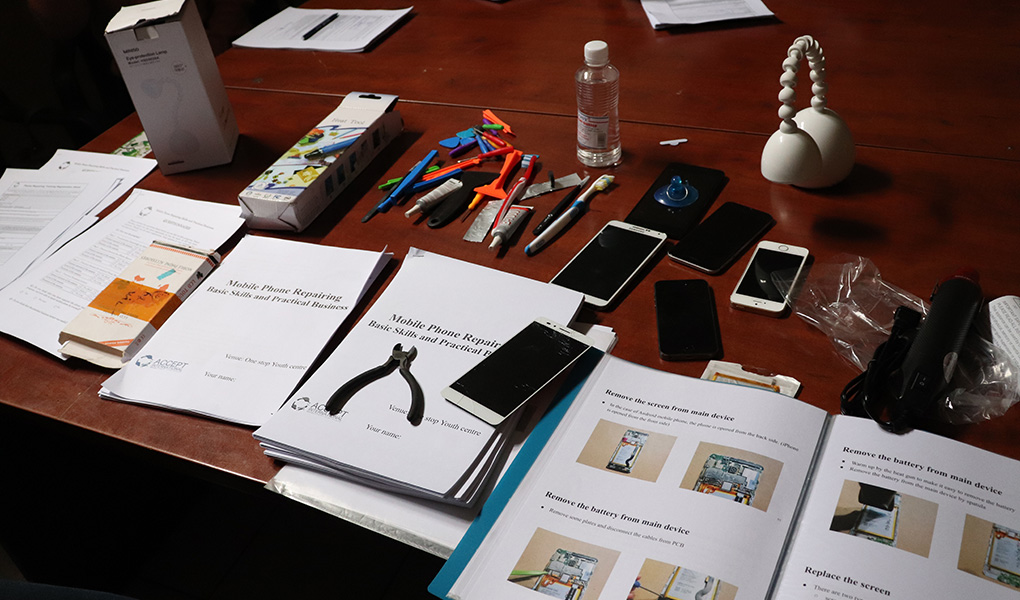 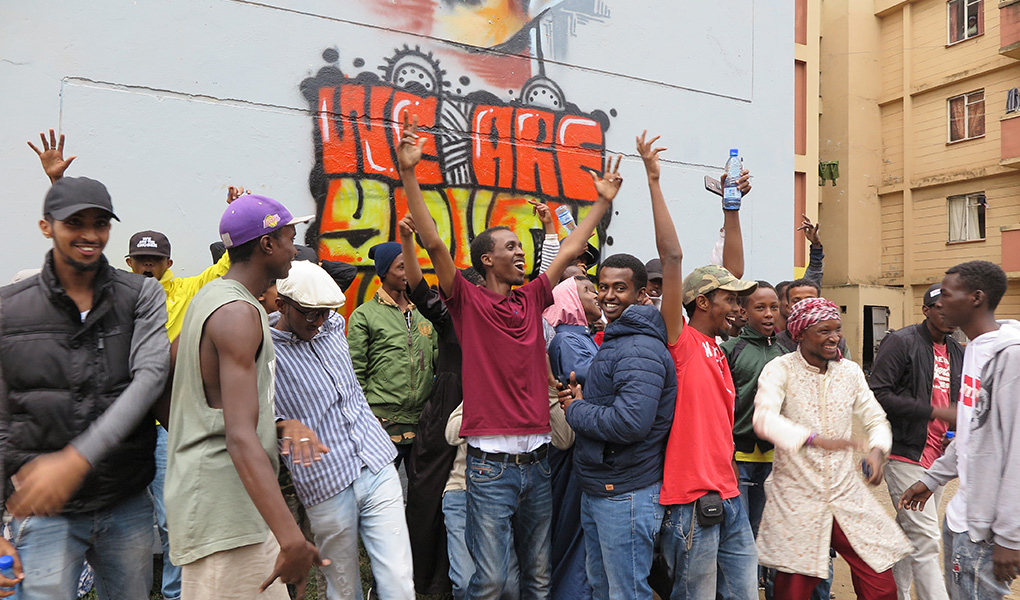 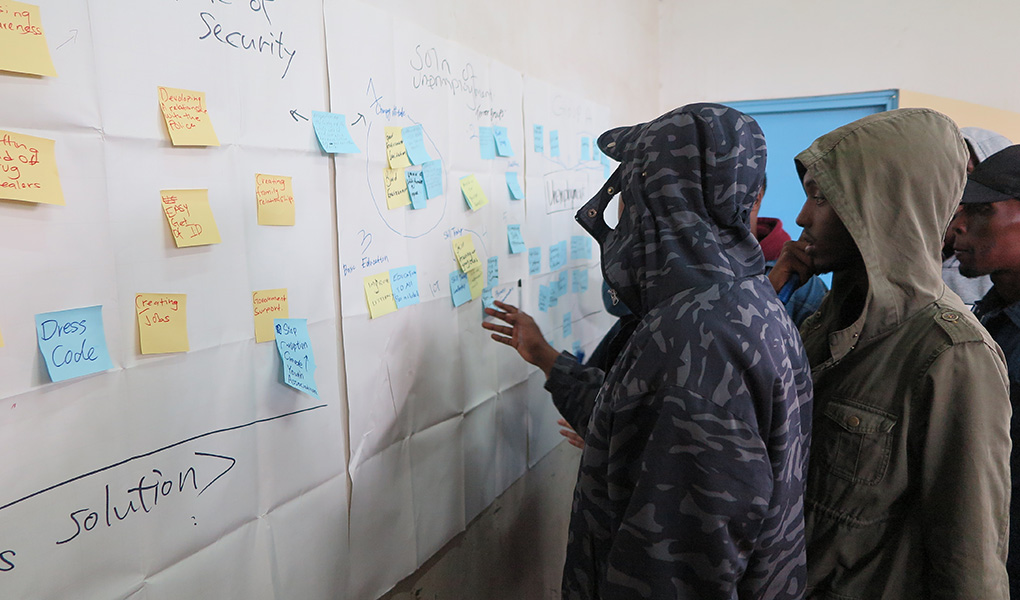 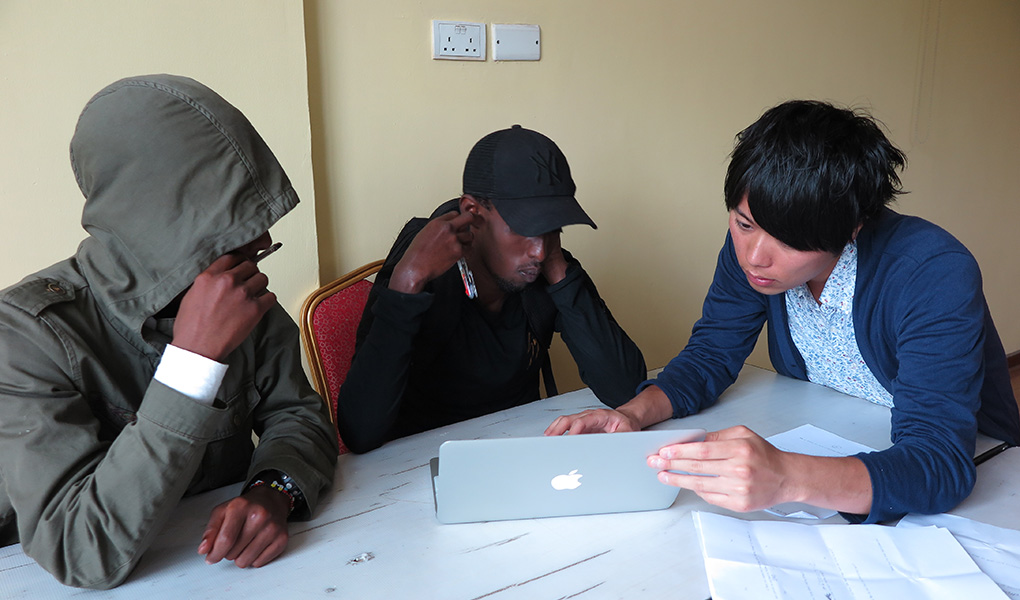 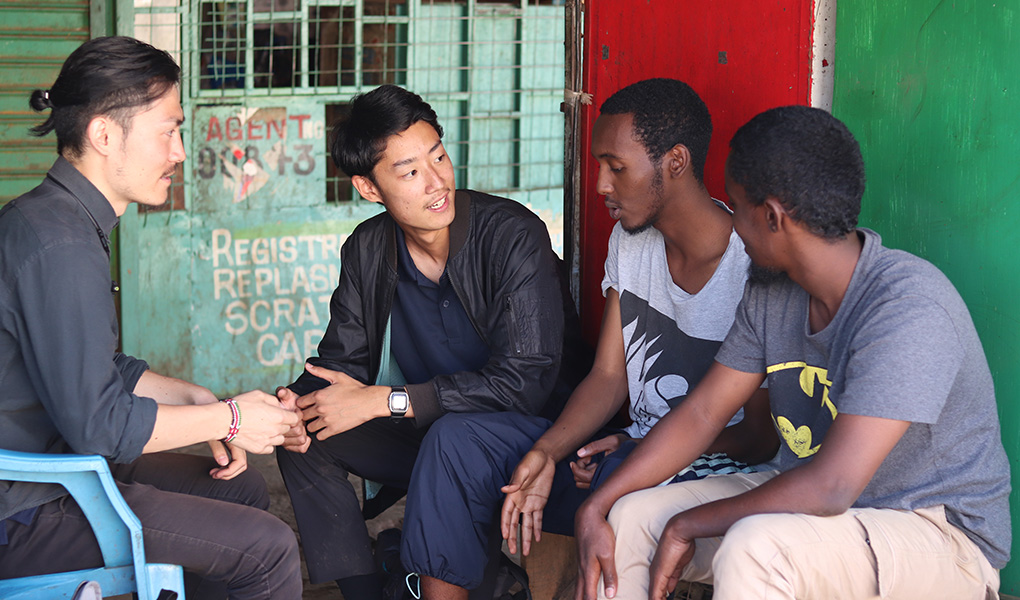 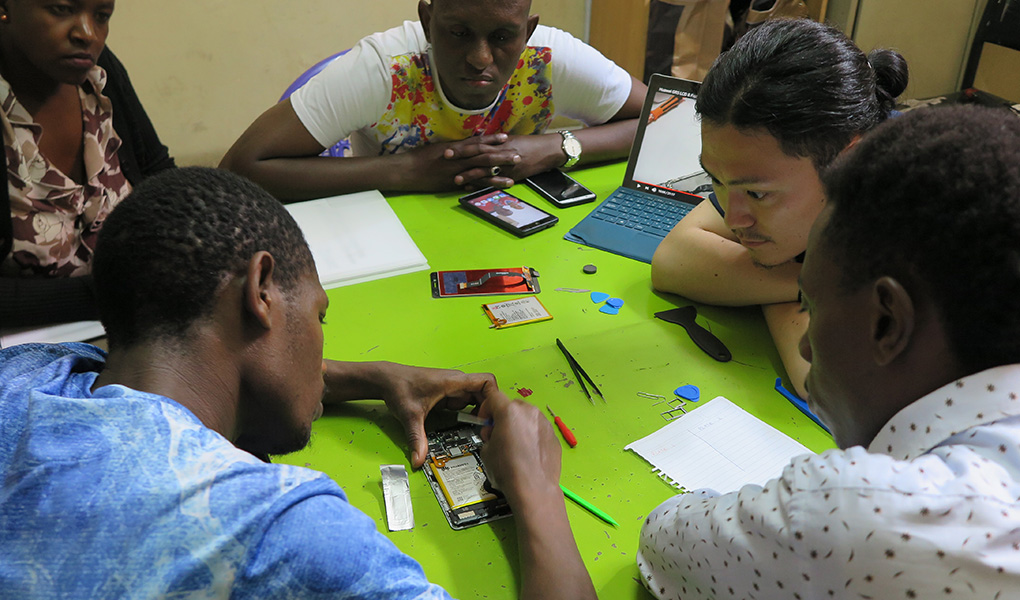 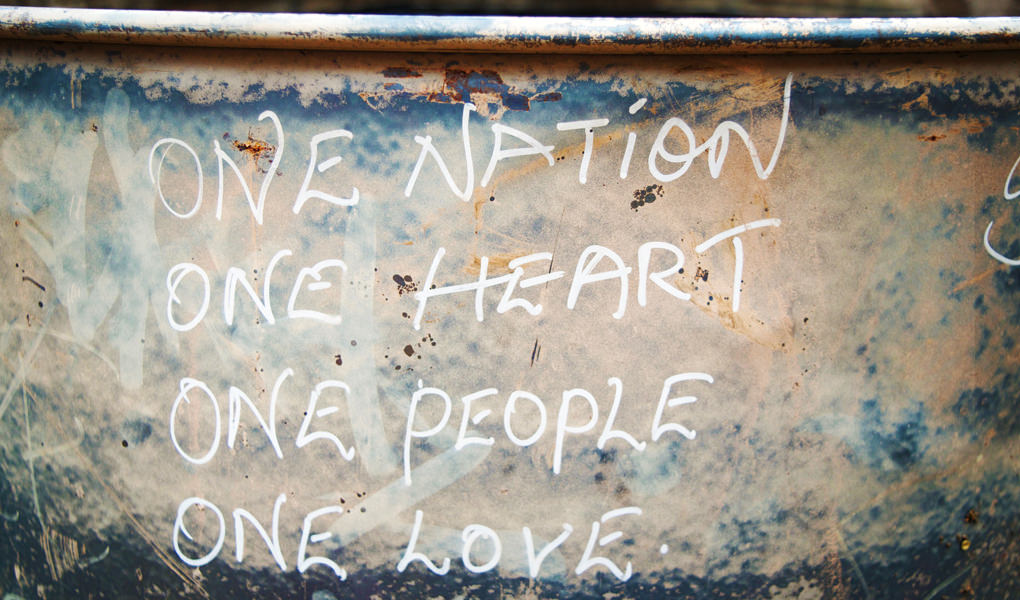 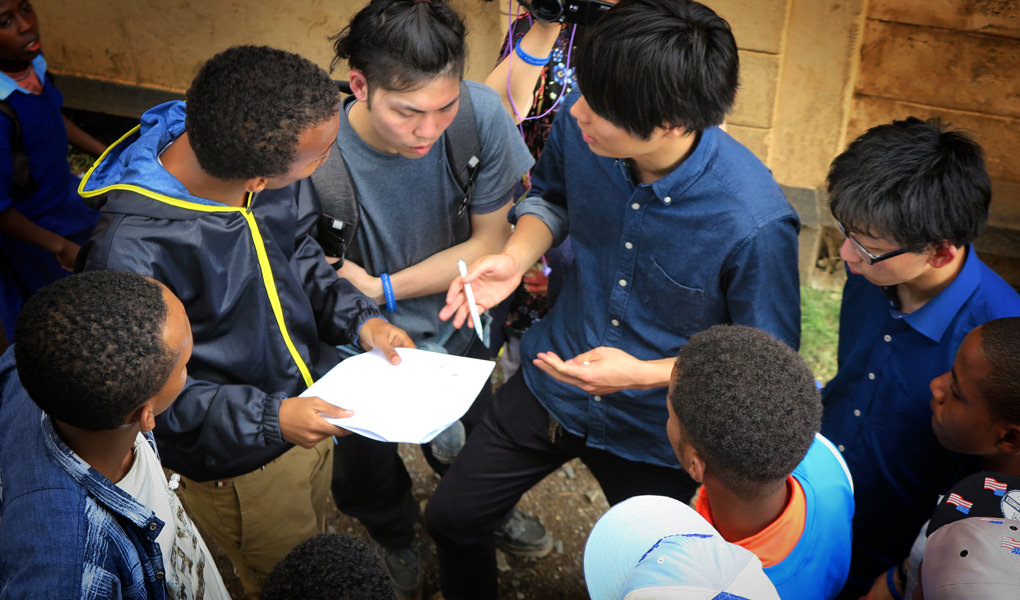 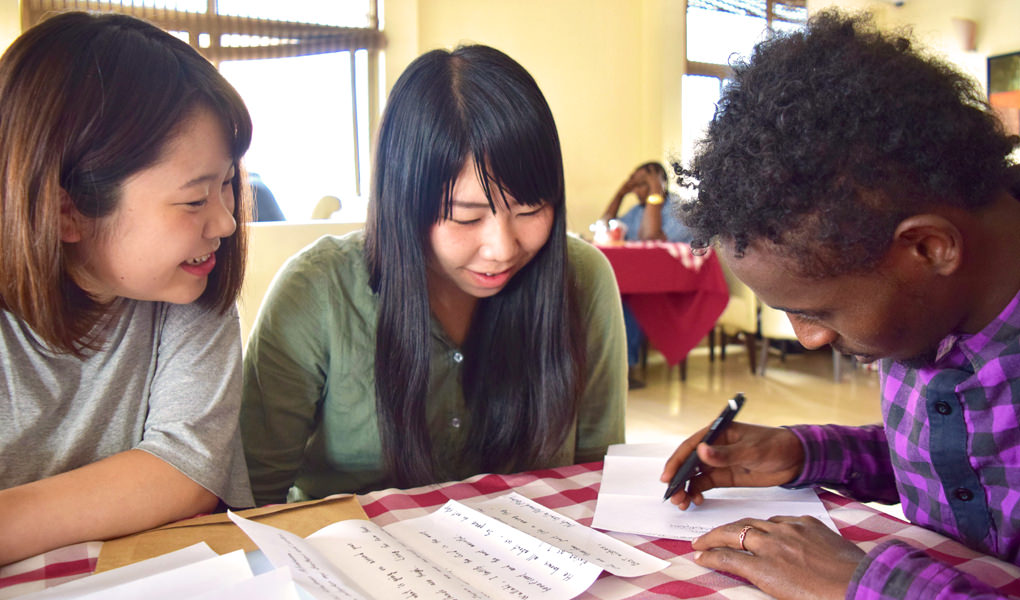 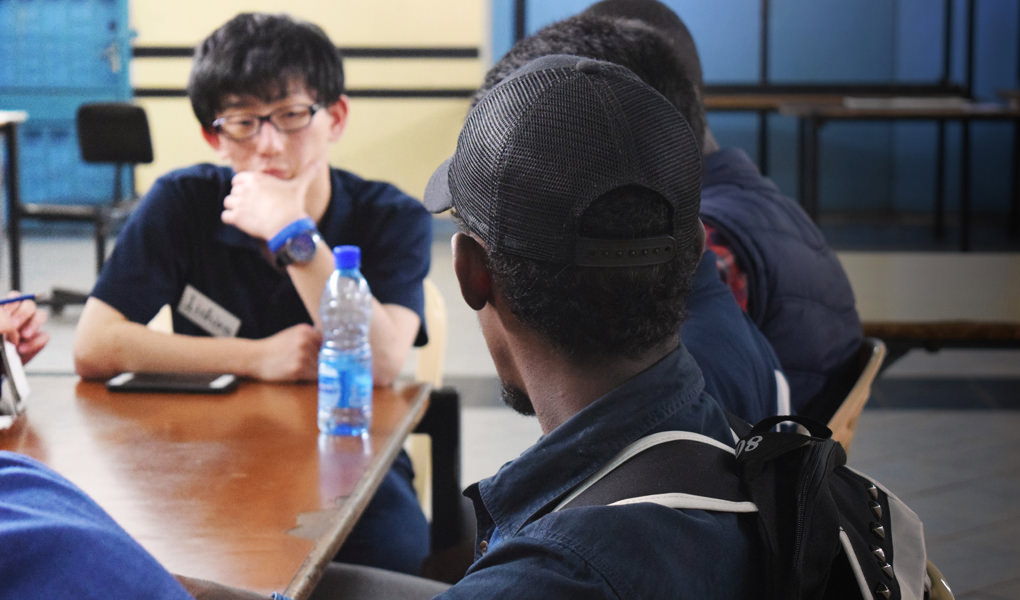 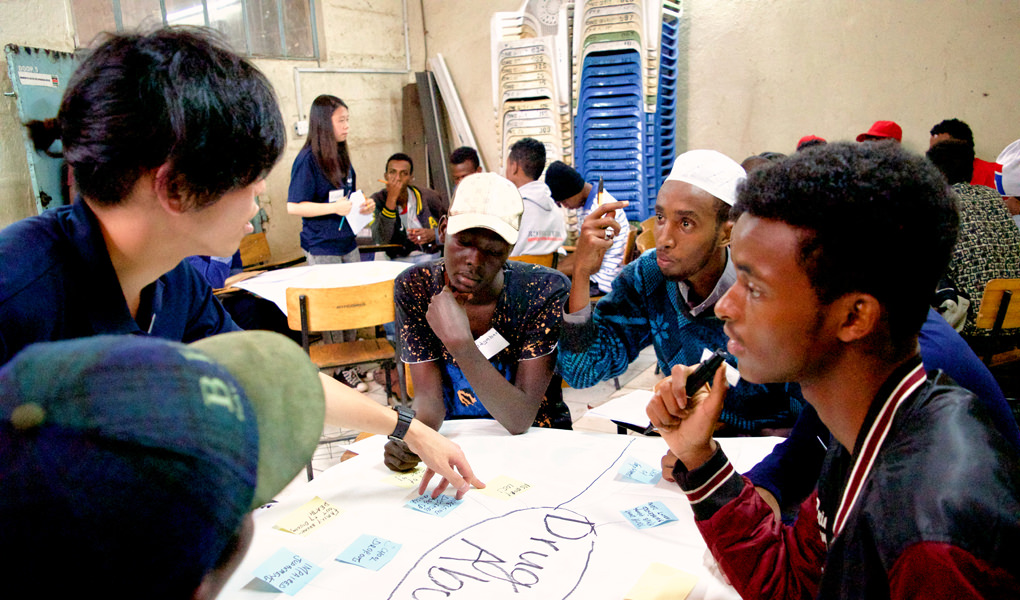 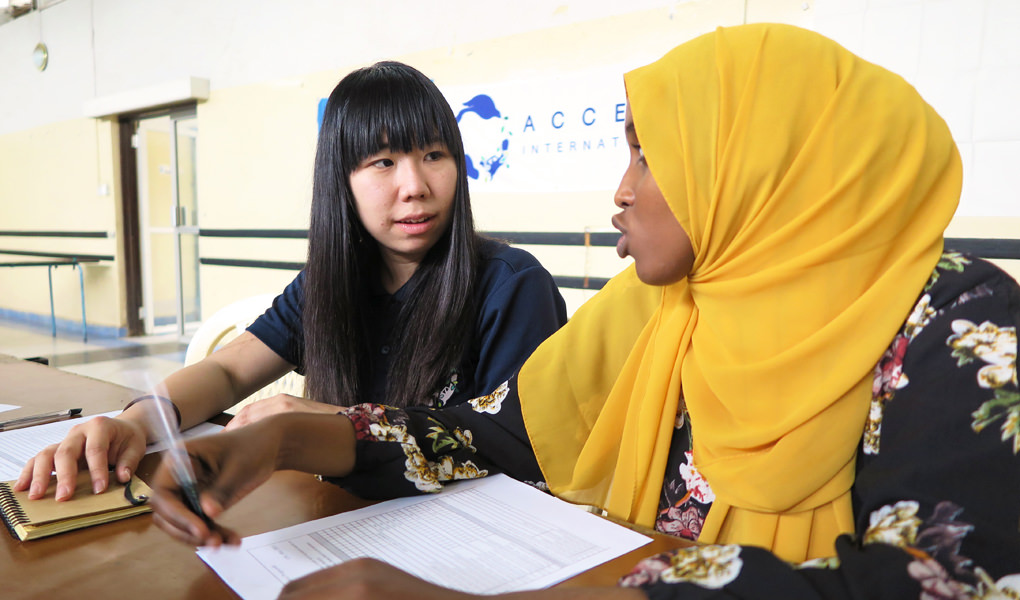 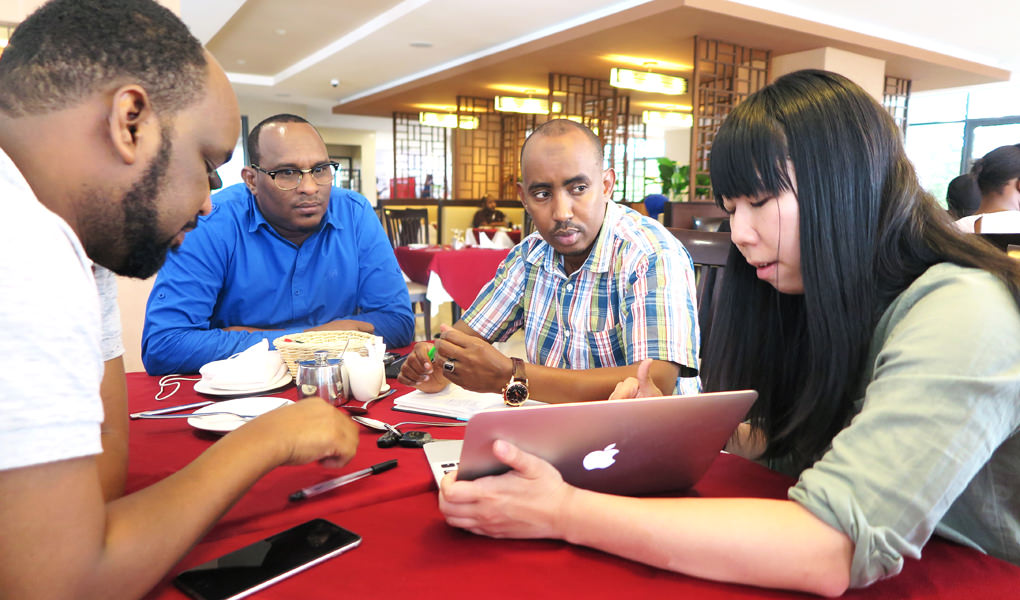