What We Do
Somalia

Eradicating terrorism from Somalia, the world's most devstating country in conflict

Partnering with the government and the UN, we aim to operate both pillars of re-radicalization and de-radicalization of gang members and former violent extremists. From the frontline of conflict areas, we work to establish a framework that can also be adapted in other corners of the world.

Somalia, is a country known for experiencing 21 years of anarchy due to the aggravation of a civil war that broke out in the 1980s. Though the nation has seen an establishment of a legitimate government, unending famine remains a great concern, as well as growing numbers of refugees and people displaced internally. To make matters worse, the expansion of ‘Al-Shabaab’, an Islamic extremist organization infamously known for the volume of deaths they create. Causing numerous terrorist activities, violence towards citizens, exploitation of aid supplies, the devastating situation of Somalia is only intensifying, extending, and expanding. The influence of Al-Shabaab not only affects Somalia, but also its neighboring countries such as Kenya and Uganda, generating a significant number of victims.

In the bloodiest and contested battlefields of Somalia, which are Southern areas of Somalia and Northern areas of Kenya, the number of youths joining Al-Shabaab has not seen any signs of decrease. In the face of violent conflicts, droughts and famine, such a hopeless situation deprives the young of means to obtain skills necessary for jobs, education and employment. AL-Shabaab takes an advantage to those environments, inciting fear and anger within the youths, and lure them into joining the organization. As a result, we see a continuous increase of young populations joining the ruthless extremist group. A shocking number of over 8,000 members are estimated to be a member of the group, thus the situation is clearly severe.

Our Activities in Somalia

In the capital city of Somalia, Mogadishu, we offer sessions for de-radicalization and assist in rehabilitation programs implemented by the local government thereby encouraging their social reintegration.

In Somalia, we have not seen any signs of a process to peacebuilding, much less peace agreements or ceasefire agreements. It can well be said that the country is not suffering from post-war crises, but rather the conflict itself has in fact been ongoing, what is worse, even more active than before. Under such a circumstance, social reintegration of the defectors and prisoners is extremely difficult, hence further strategic action is necessary. Developing a framework called DRR (Disengagement, Re-Insertion, Reintegration), Accept International implements various programs in prisons and rehabilitation centers.

Moreover, as these projects aim to draw further defection from Al-Shabaab, we are cooperating with the outreach team of the Somali government to support their improvement of tactics to produce more defectors.

②Projects to prevent youths from radicalization

Following a request from UN-HABITAT (United Nations Human Settlements Programme), we have collaborated with them in establishing the “One Stop Youth Resource Centre Project” at Mandera, situated on the border of Somalia and Kenya. This institution aims to prevent violent extremism and the radicalization of youths. Despite the fact that Mandera is a hotspot for recruiters of Al-Shabaab, imposing a great threat for young people to be radicalized, it has long been overlooked due to its geographic location and heavy attack from Al-Shabaab

Based on the MoU (Memorandum of Understanding) with UN-HABITAT, we have been working as their IP (Implementing Partner) of the project, offering ToT(Training of Trainers), specialized workshops, creating modules within the project as well as the development and sharing of a model of ‘Best Practices’

No matter how hard the situation would be, I will never take such a false route again. 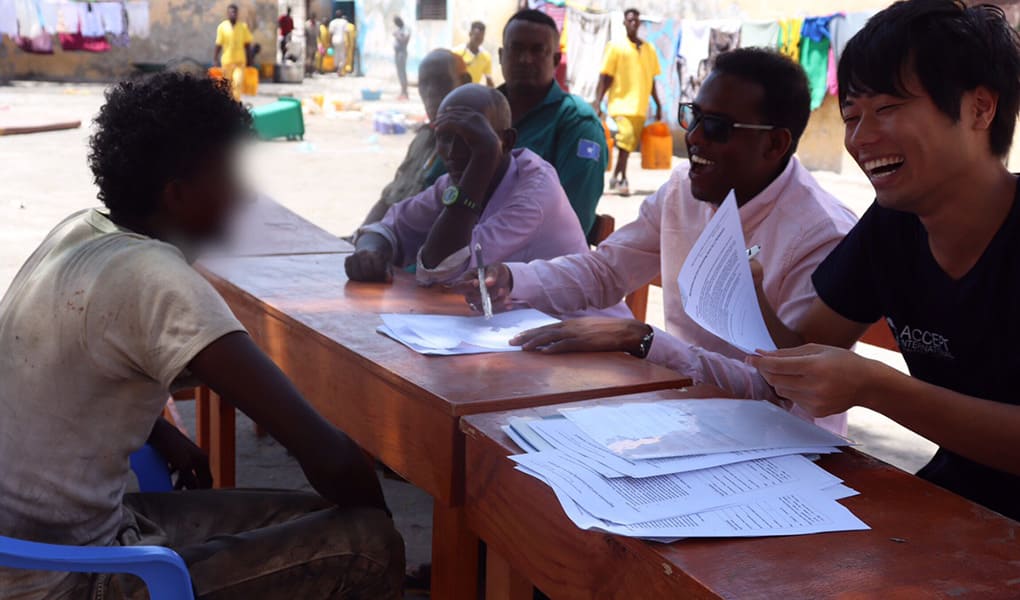 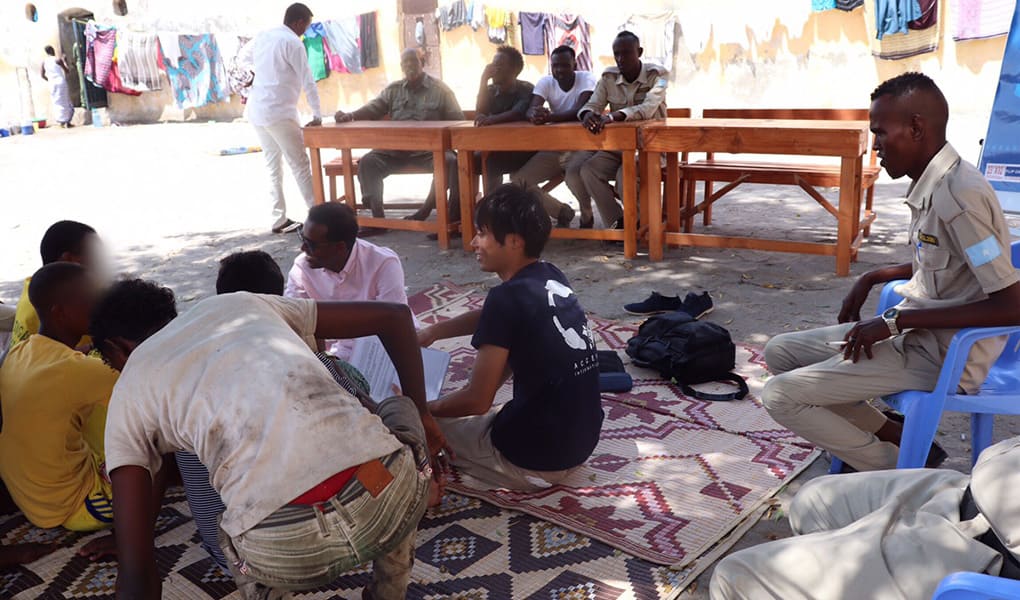 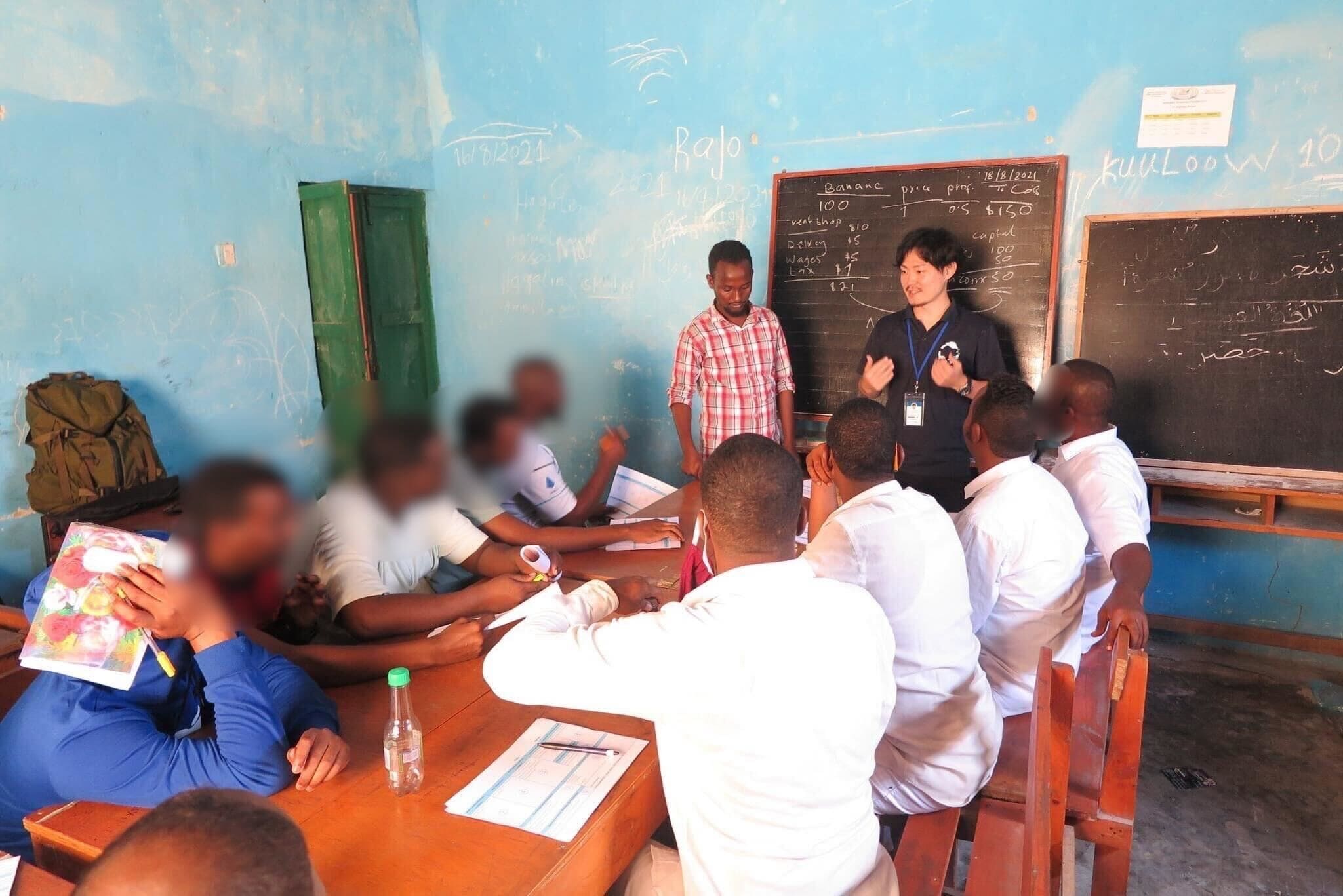 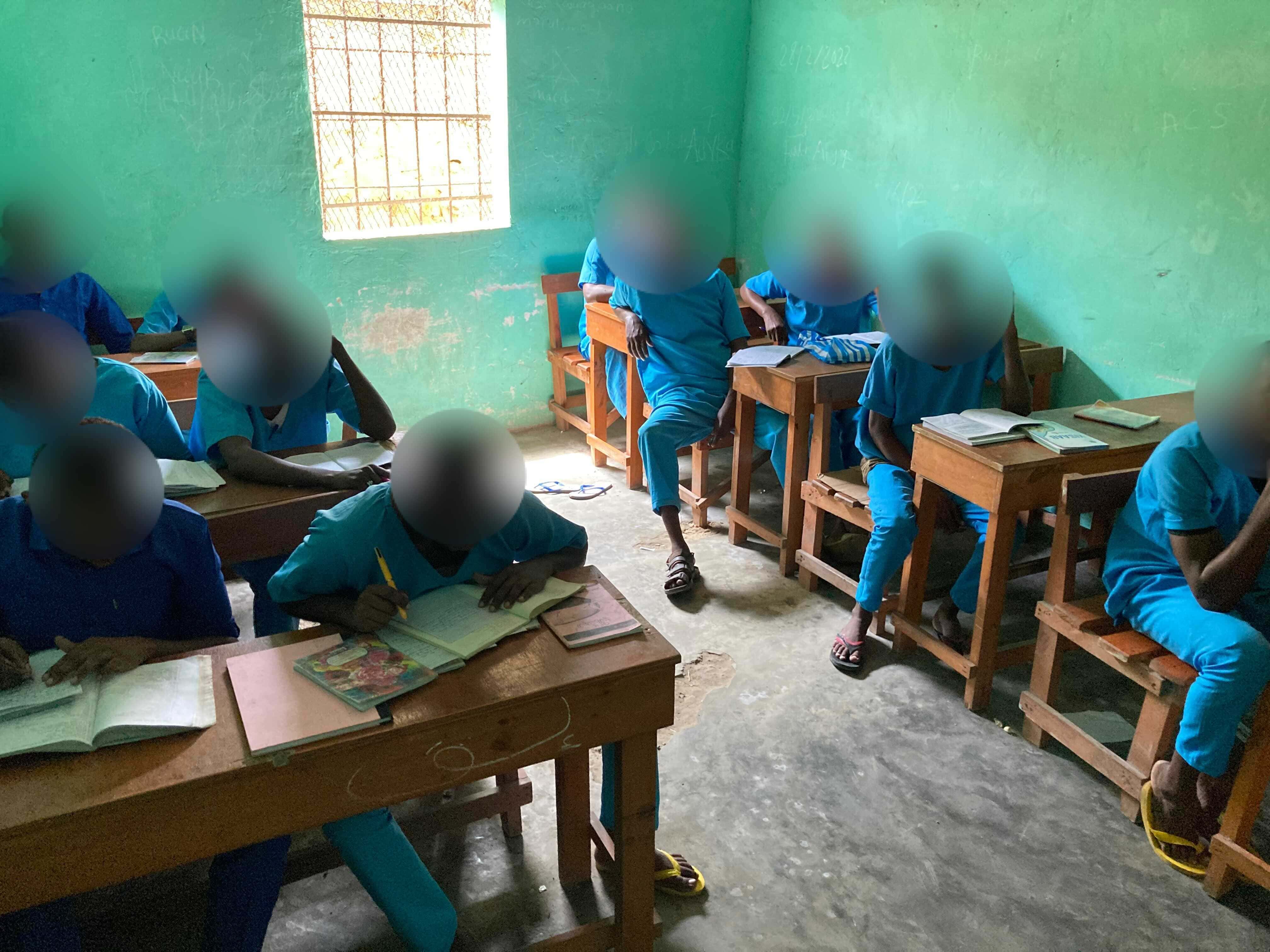 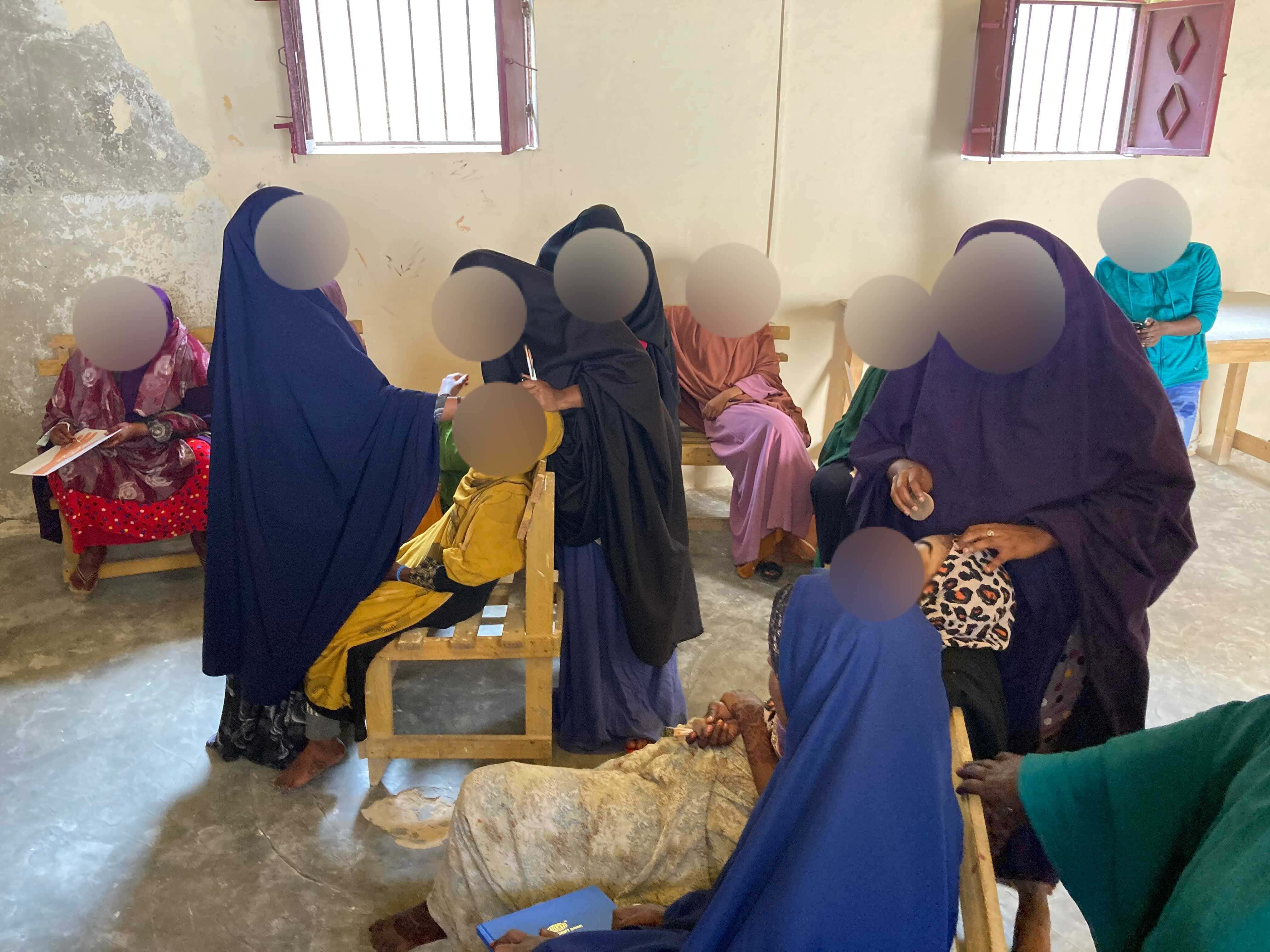 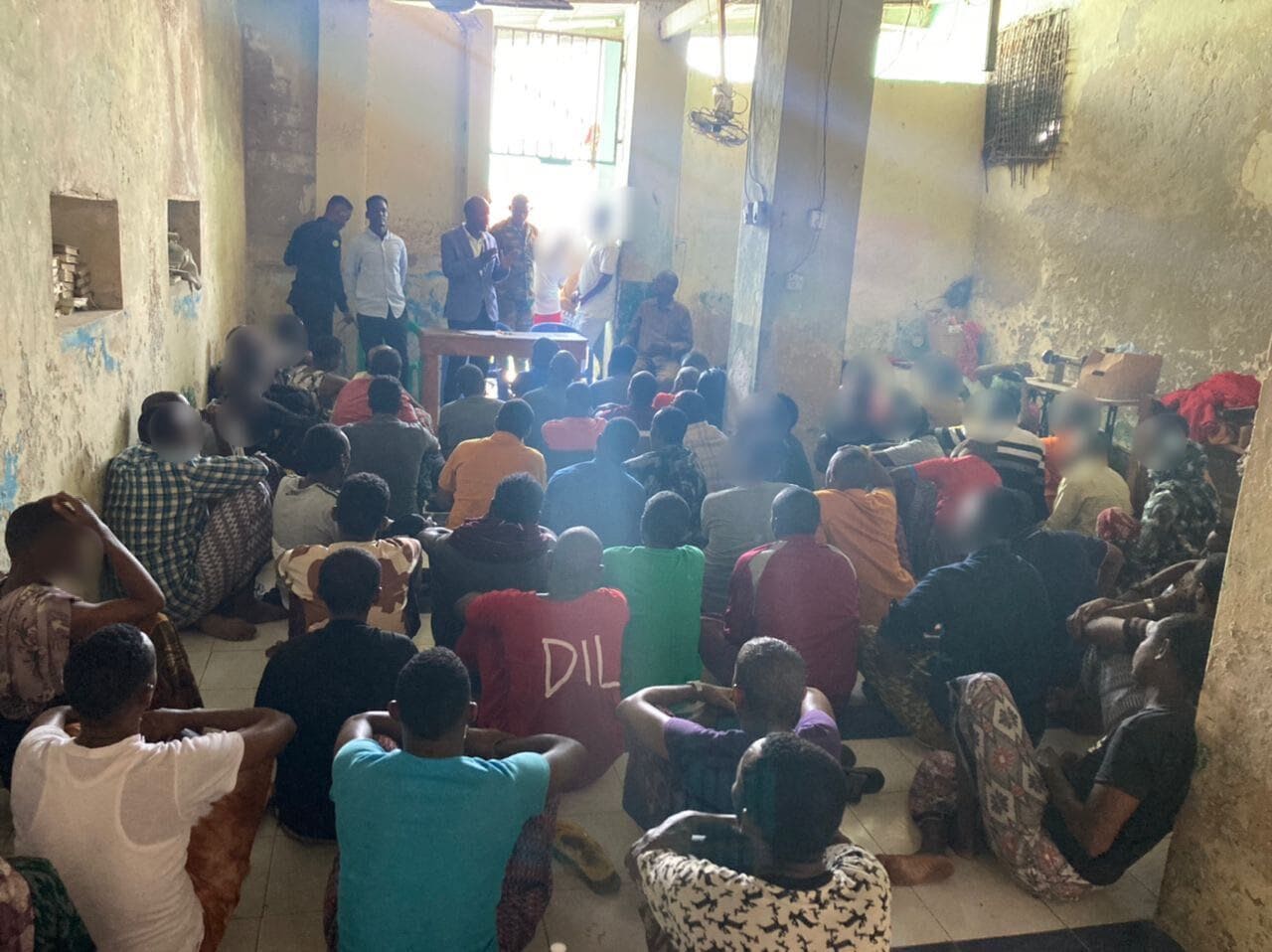 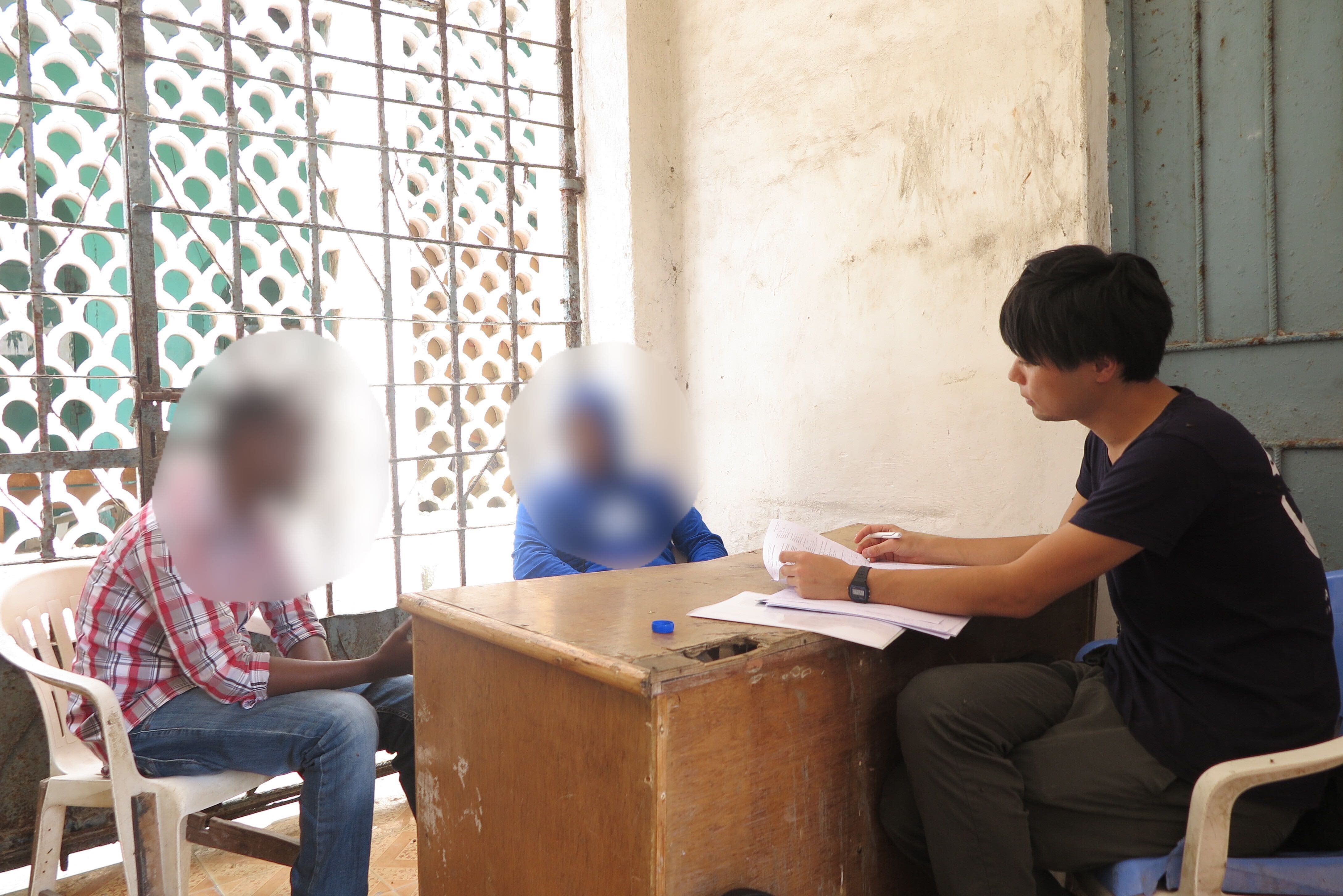 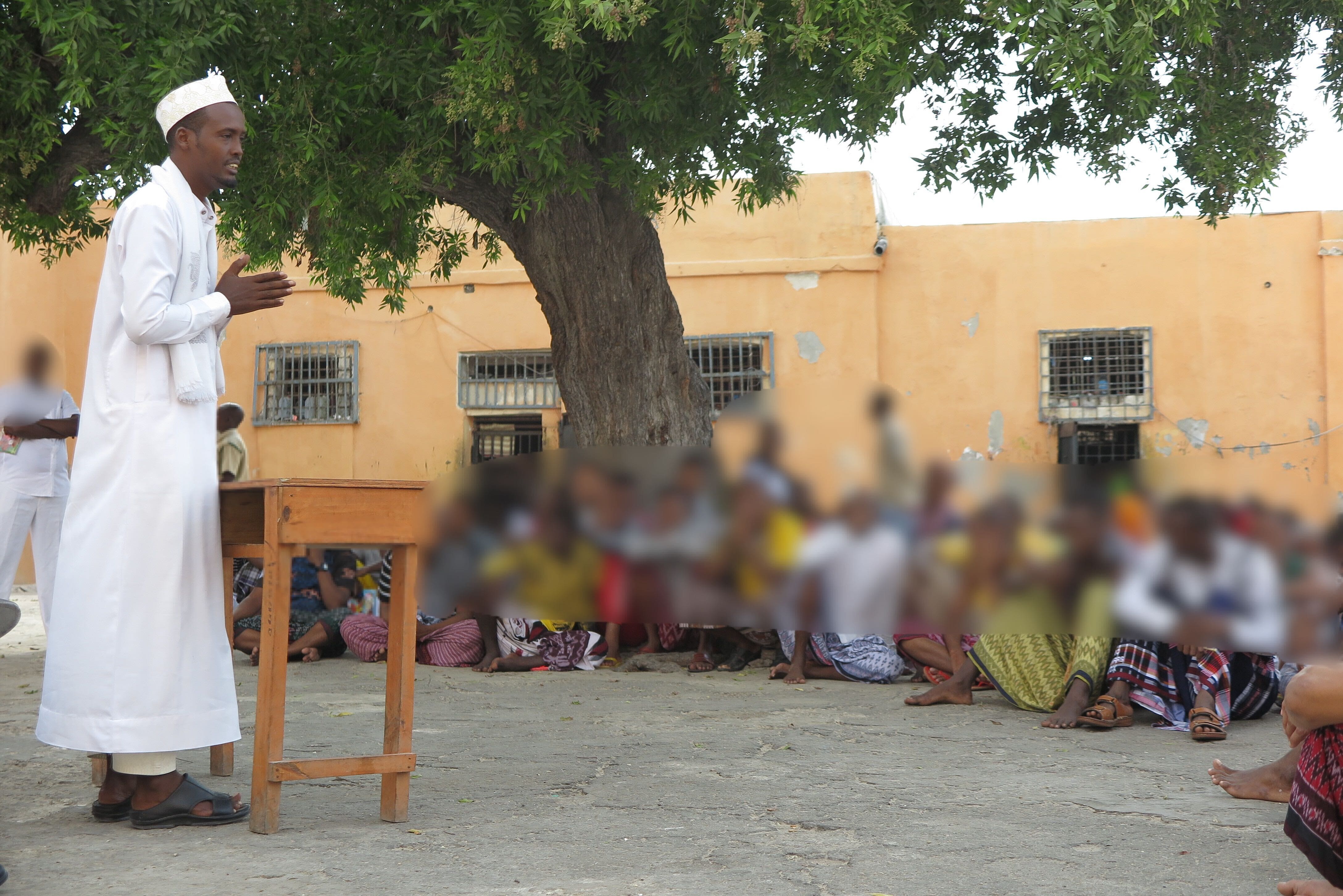 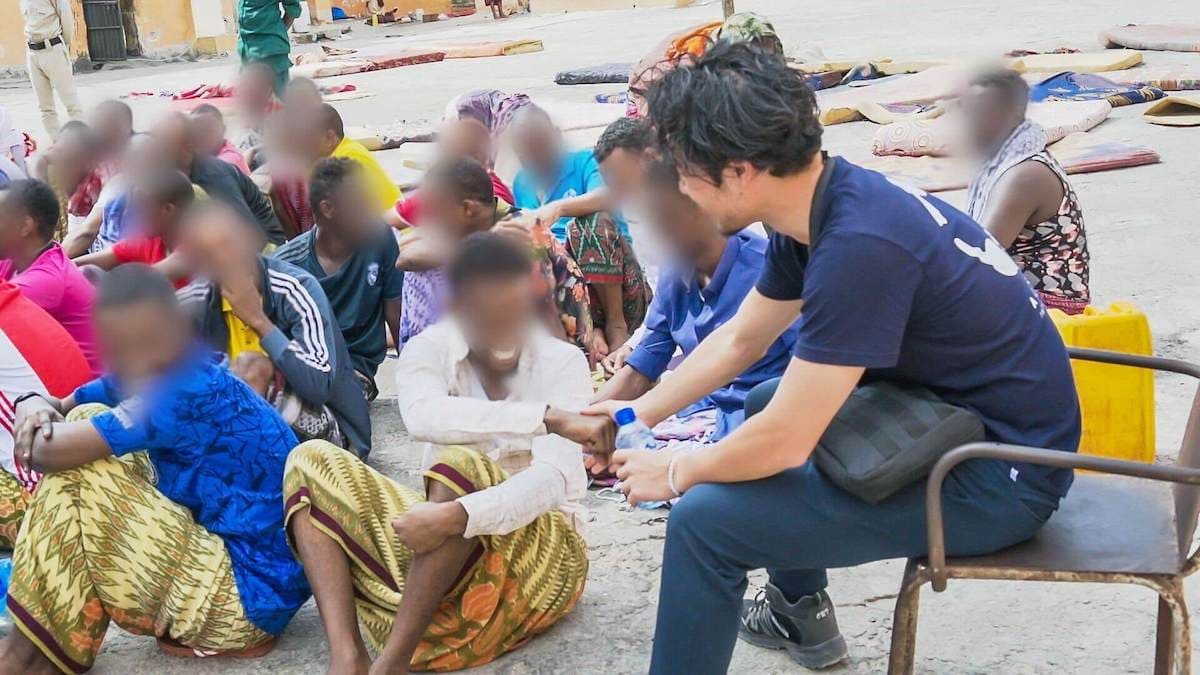 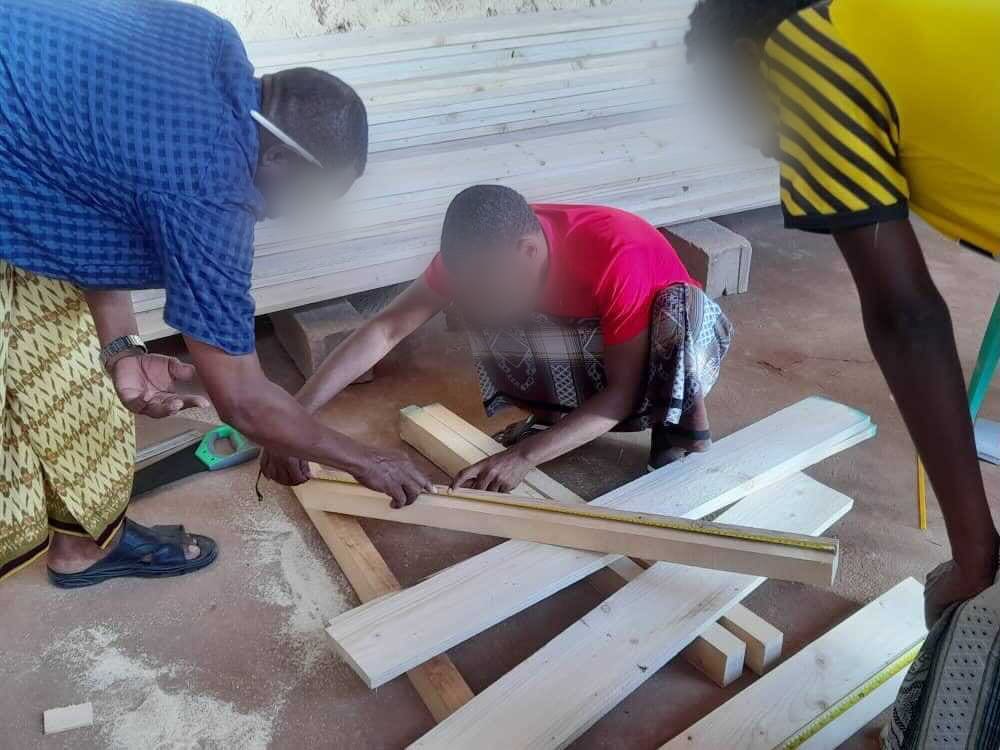 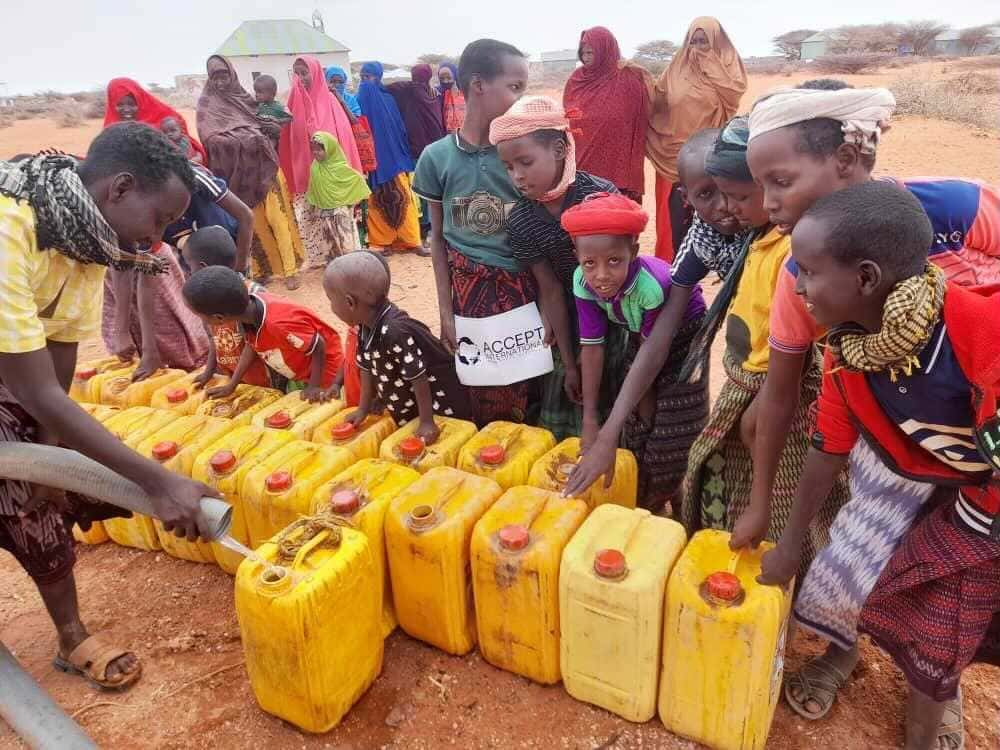 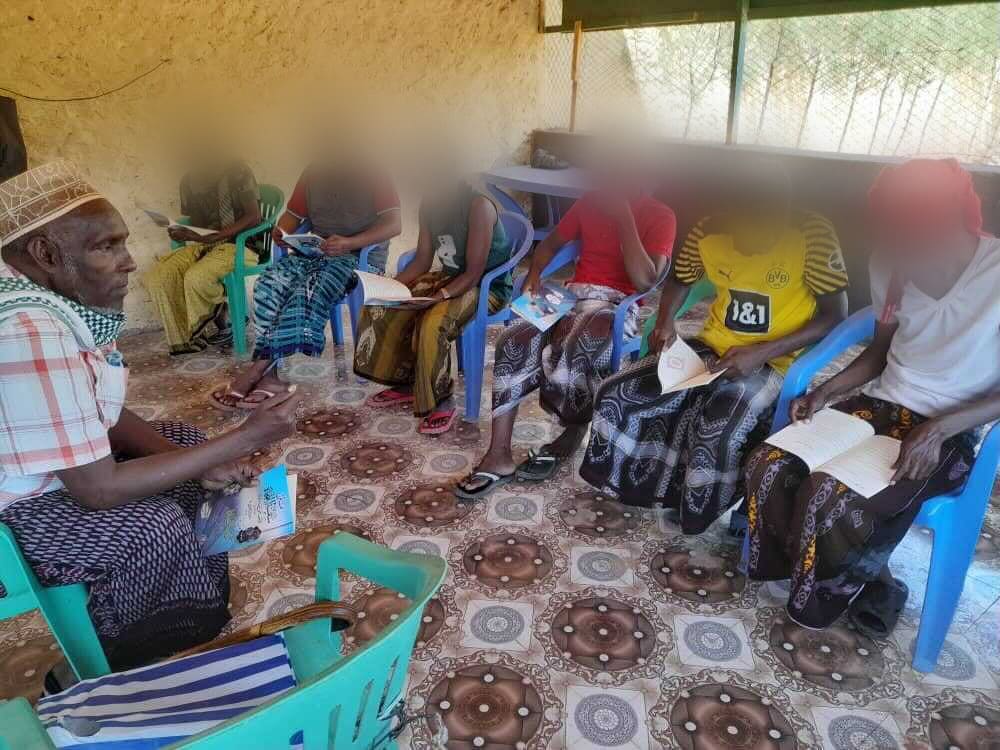 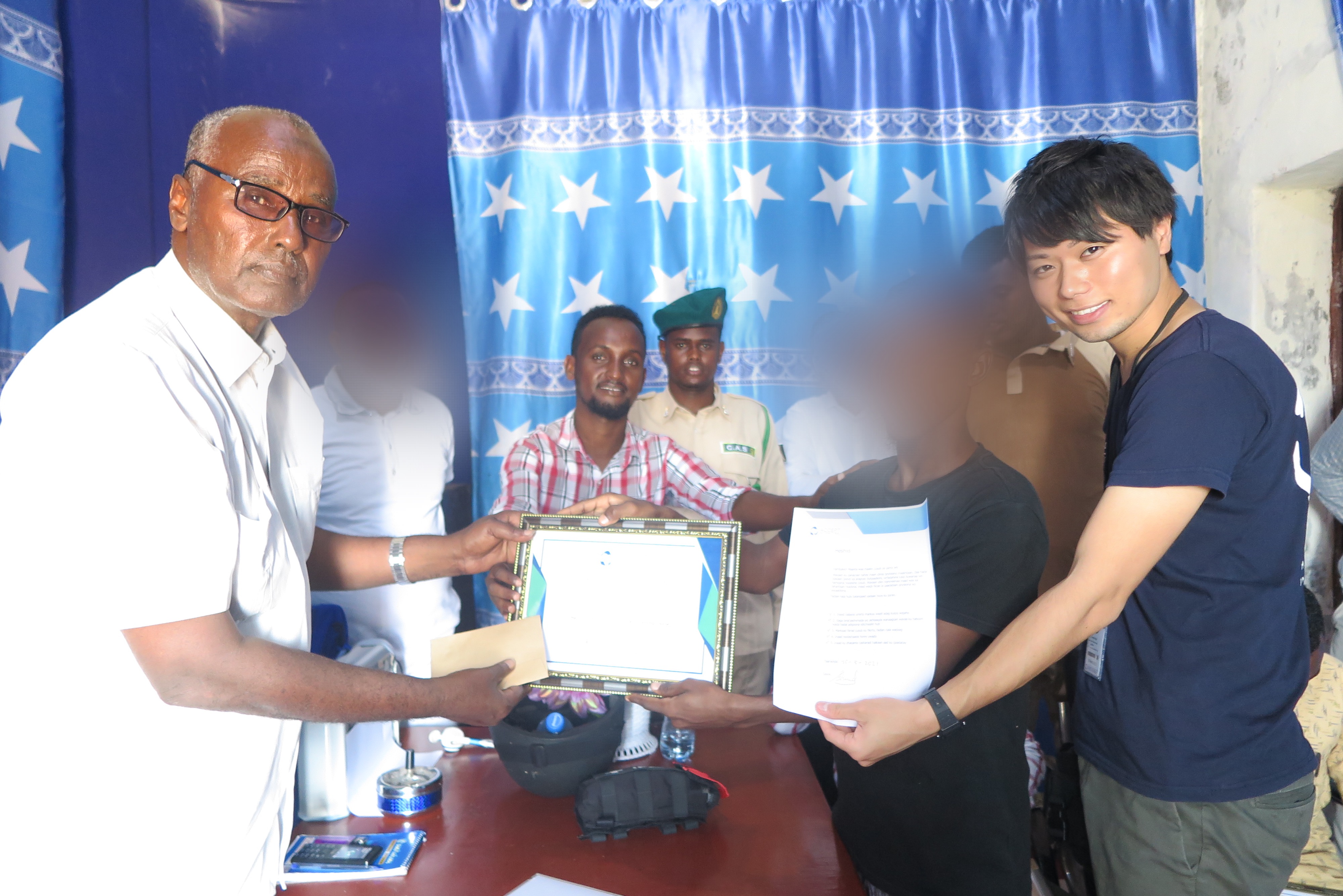 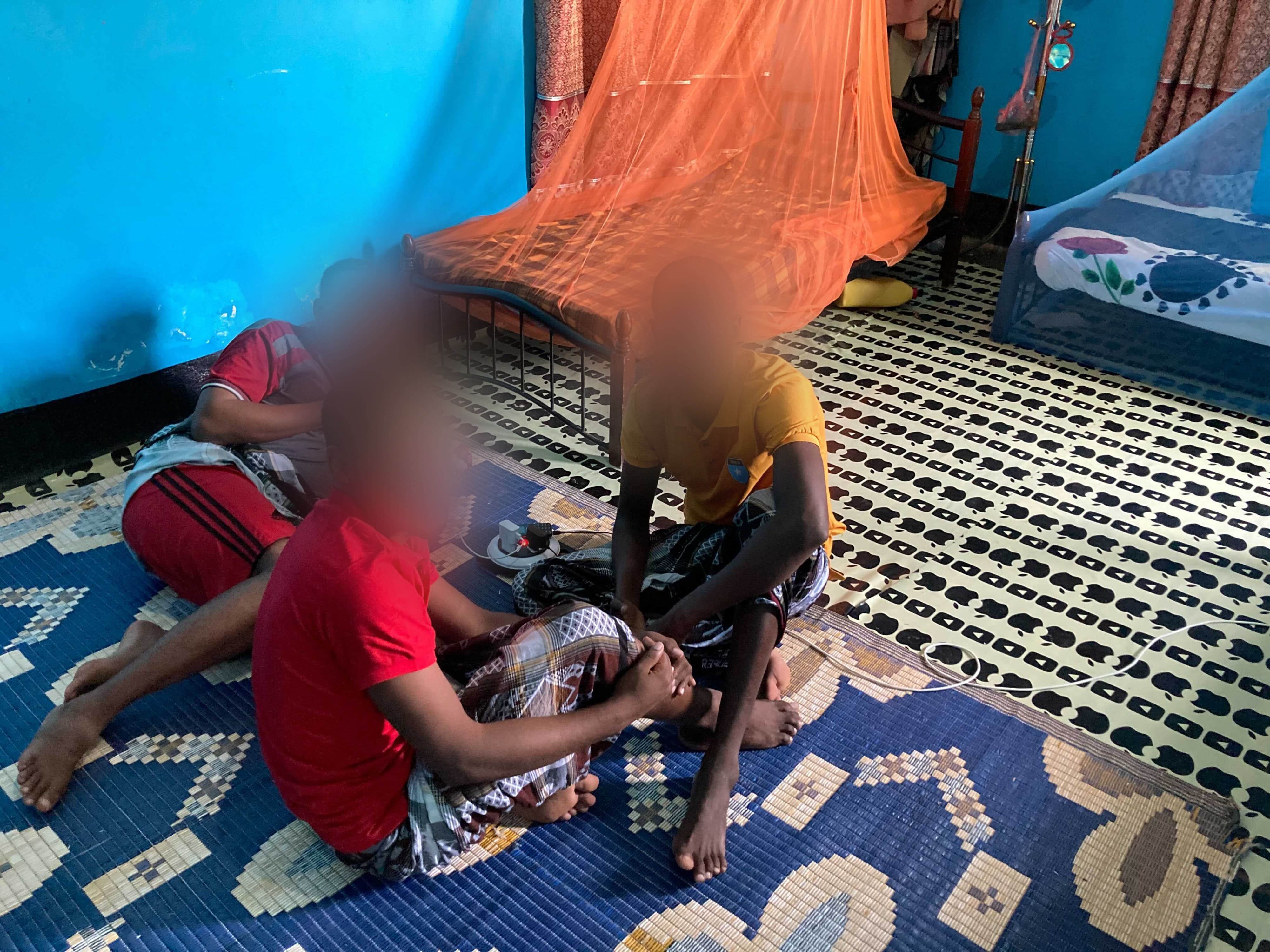 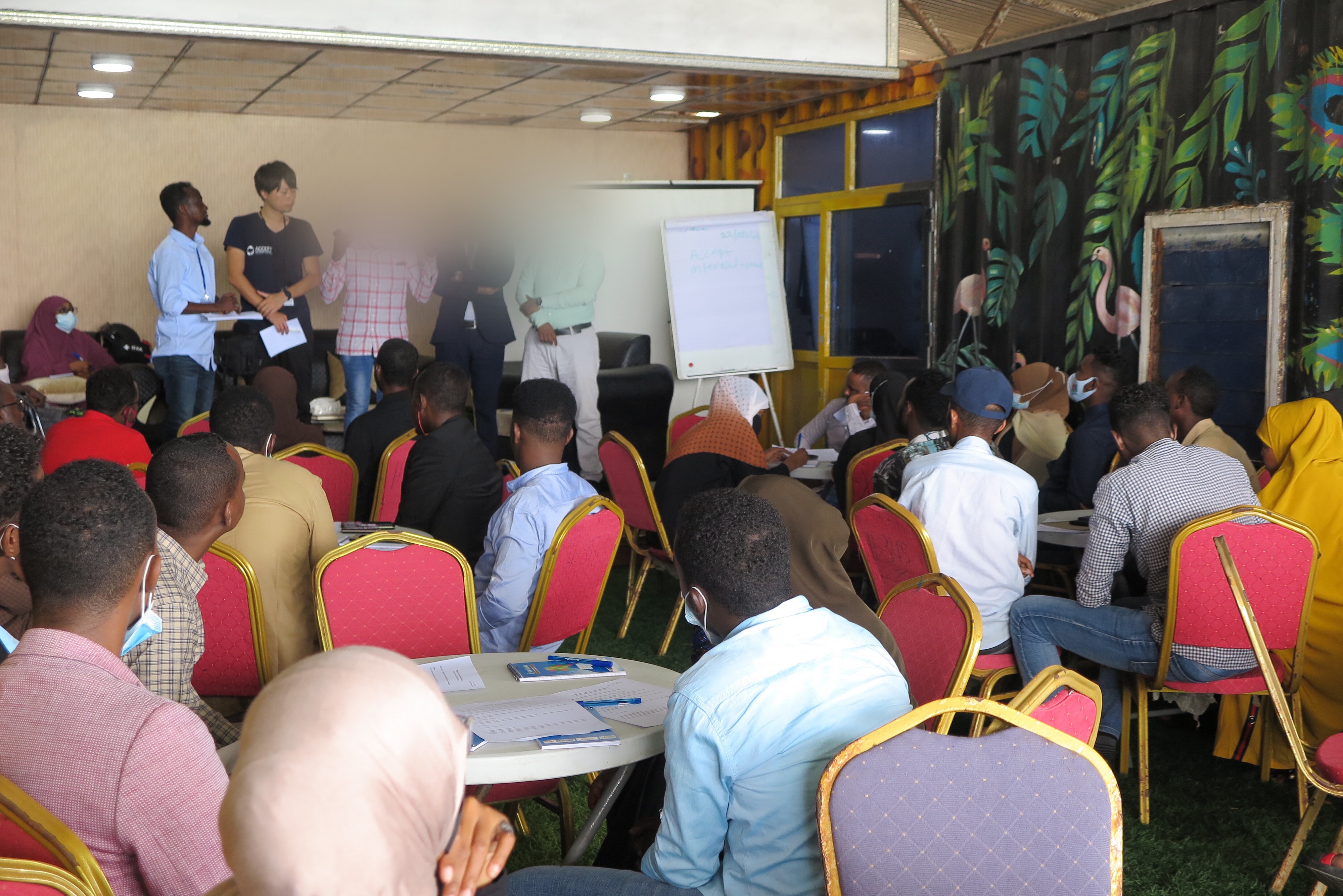