Thinking together
on Jihad without terrorism

Surprisingly, Indonesia is one of the key strategic points in global terrorism. Even though numerous prisoners have been arrested for being the mastermind in terrorist attacks, they do not receive adequate care, resulting in the release of such individuals still holding on to their extremist ideologies. In order to solve such an issue, through proactive communication and lectures, Accept International supports their de-radicalization, and guides them into social reintegration.

Jemaah Islamiyah (JI) - a violent extremist group - began their activities towards the beginning of the 1990s in Indonesia, actively engaged in terrorist activities with Indonesia as its base. Drawn from this organization, another violent extremist group known as Laskar Hisbah, was born in the central part of Indonesia, Java Island. Towards the middle of 2010s, following a massive exposure of undergoing terrorist plans in relation to the Islamic State, many of them were arrested. Regarding their close ties to the Islamic State and its organizational function, they have been seen as a key to counter-terrorism for security in Asia. Recent concerns of the society is the rise of another violent extremist group, Jamaah Ansharut Daulah (JAD), conducting terrorist attacks sporadically.

In such a situation, captured members of the violent extremist groups have been steadily released from prison. However, lack of support in prison towards their radical ideologies have many times resulted in a worsened case. The needs of soft power has been pointed out by the local force, not to mention the fact that many of them have returned into a similar community of radicals, where financial and social integration has not seen any progress.

Based on local needs, in Surakarta, Central Java, we have been implementing de-radicalization and reintegration programs to former violent extremist members, who have been released from prison. Most of the participants of the project have been involved in cases of suicide bombings, and we are currently accepting former members of of Jemaah Islamiyah, Al-Qaeda Indonesia, and Jamaah Ansharut Daulah, centrally targeting Laskar Hisbah.

Our Action in Indonesia

Accept International has been in cooperation with Lembaga Kajian Lintas Kultural (LKLK), a local NGO specializing in financial support of released former terrorists, implementing the ‘De-Radicalization and Positive Reintegration Project’, with the focus on psychological and social aspects of released individuals. In the de-radicalization sessions, upon accepting their beliefs of Jihad, we direct them to de-radicalization by starting them with the question of ‘Are terrorist attacks really the most practical method?’.

In order to promote reconciliation with the society, we invite representatives of the local communities to each session. This enables to deepen mutual understanding among both parties, fostering a positive attitude towards social reintegration. Furthermore, we boost their reintegration by constructing abilities to tackle problems by themselves, at the same time creating a social scheme that accepts such individuals.

What is more, we conduct follow-up sessions of the released individuals, by visiting their communities and homes, consulting them if there are any issues in their financial and social independence, as well as continuous monitoring and counseling sessions.

At first, I didn’t believe a non-Islam Japanese could help us with anything. However, looking back at my past with them, and workshops for real life situations was very meaningful for me. 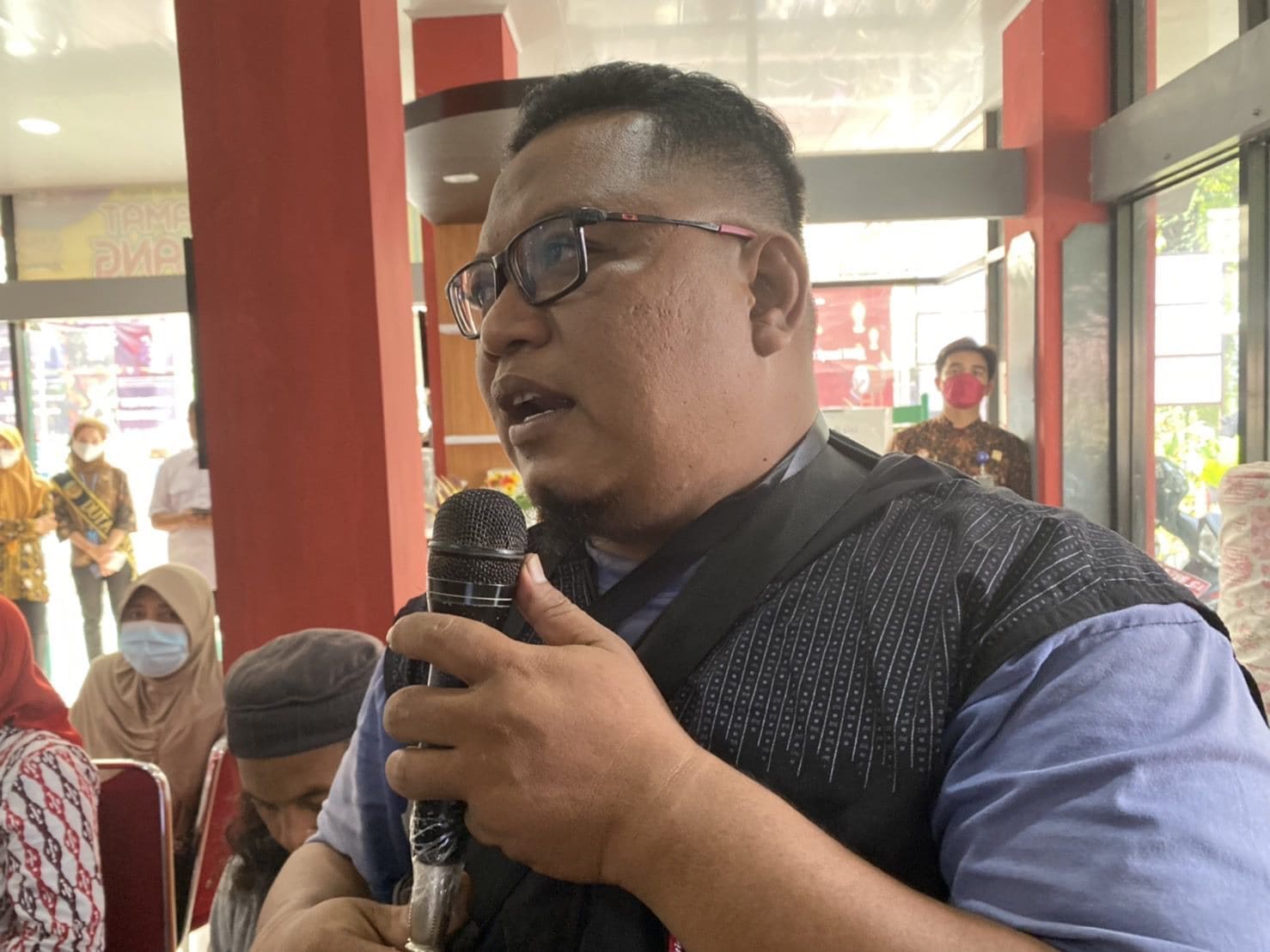 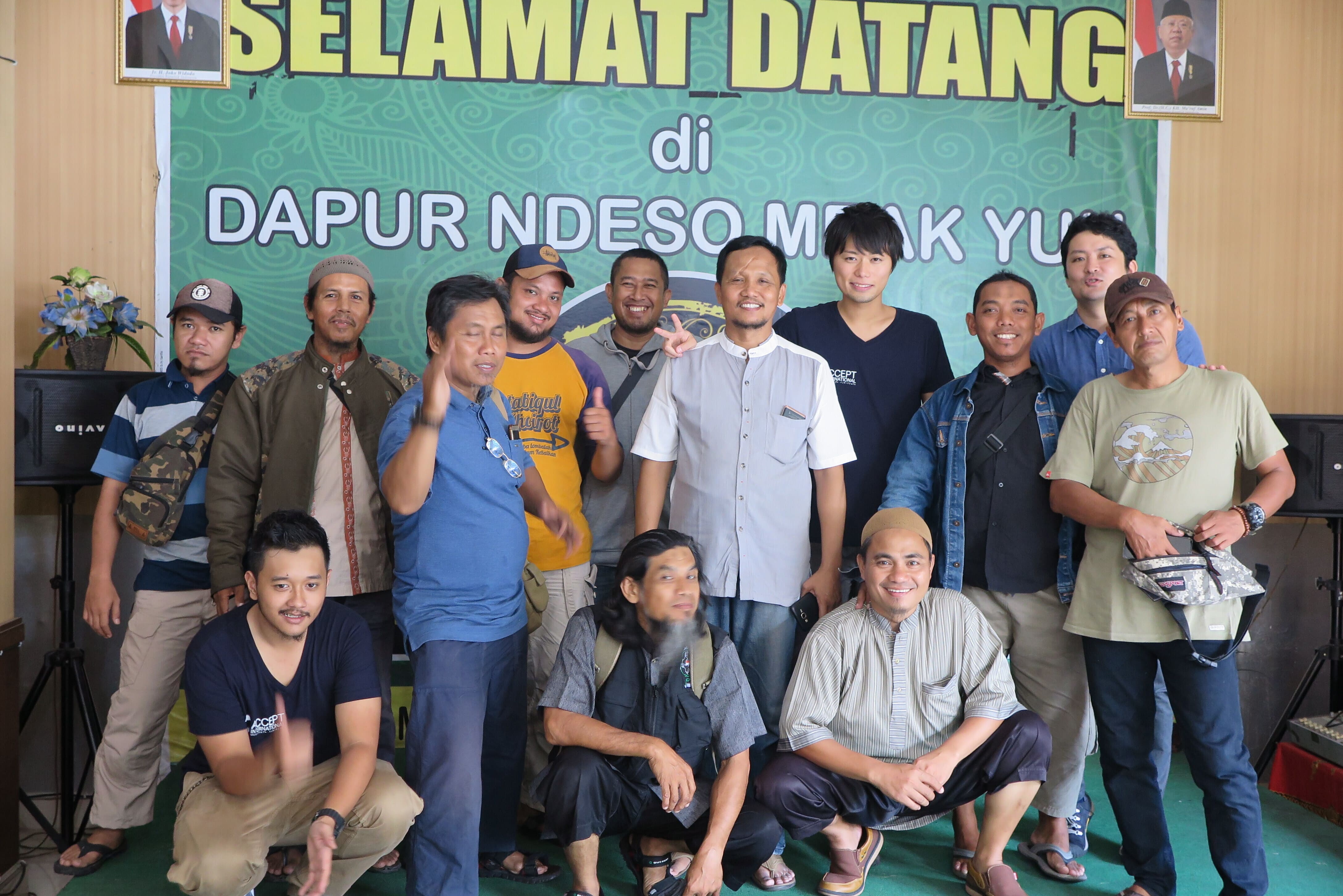 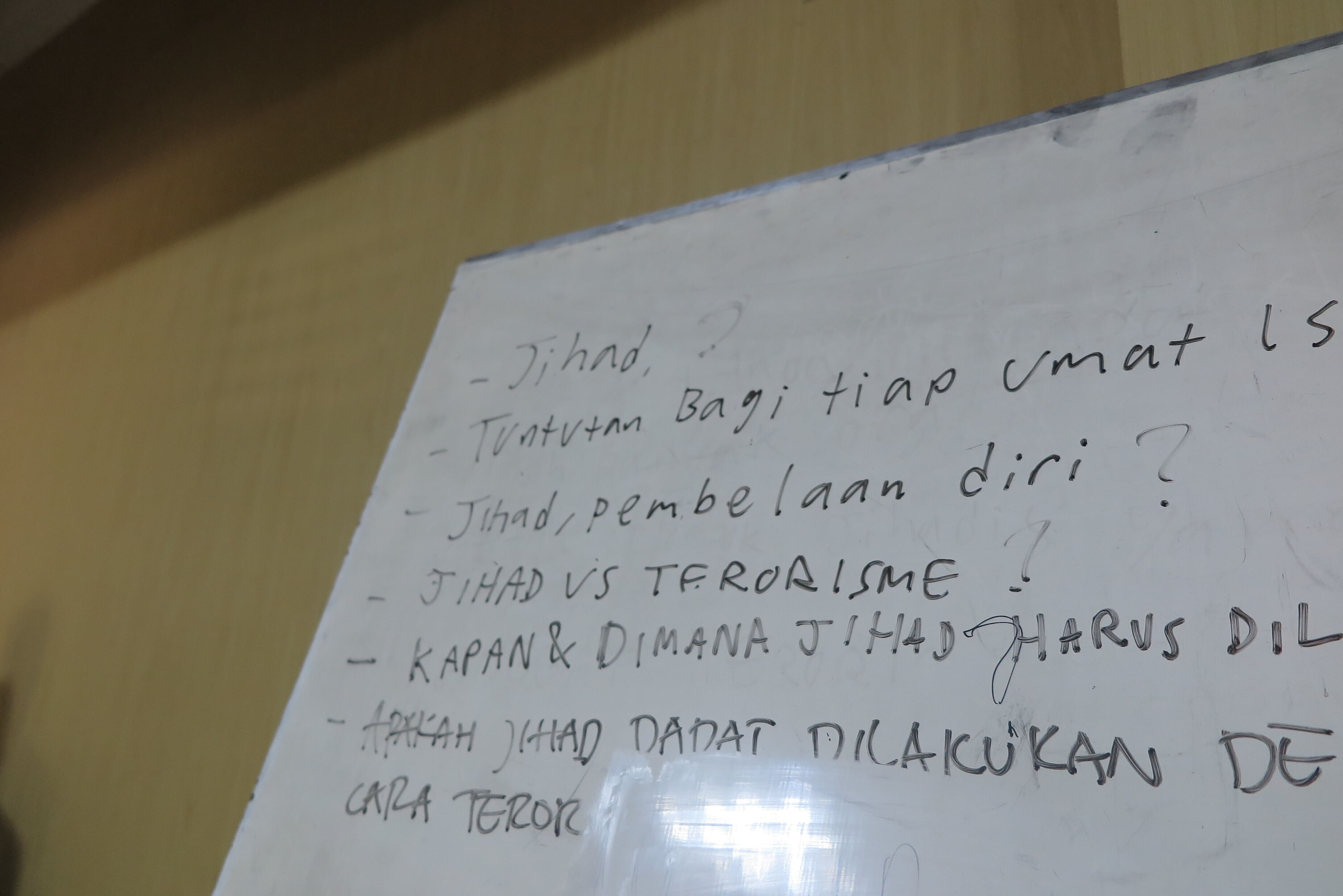 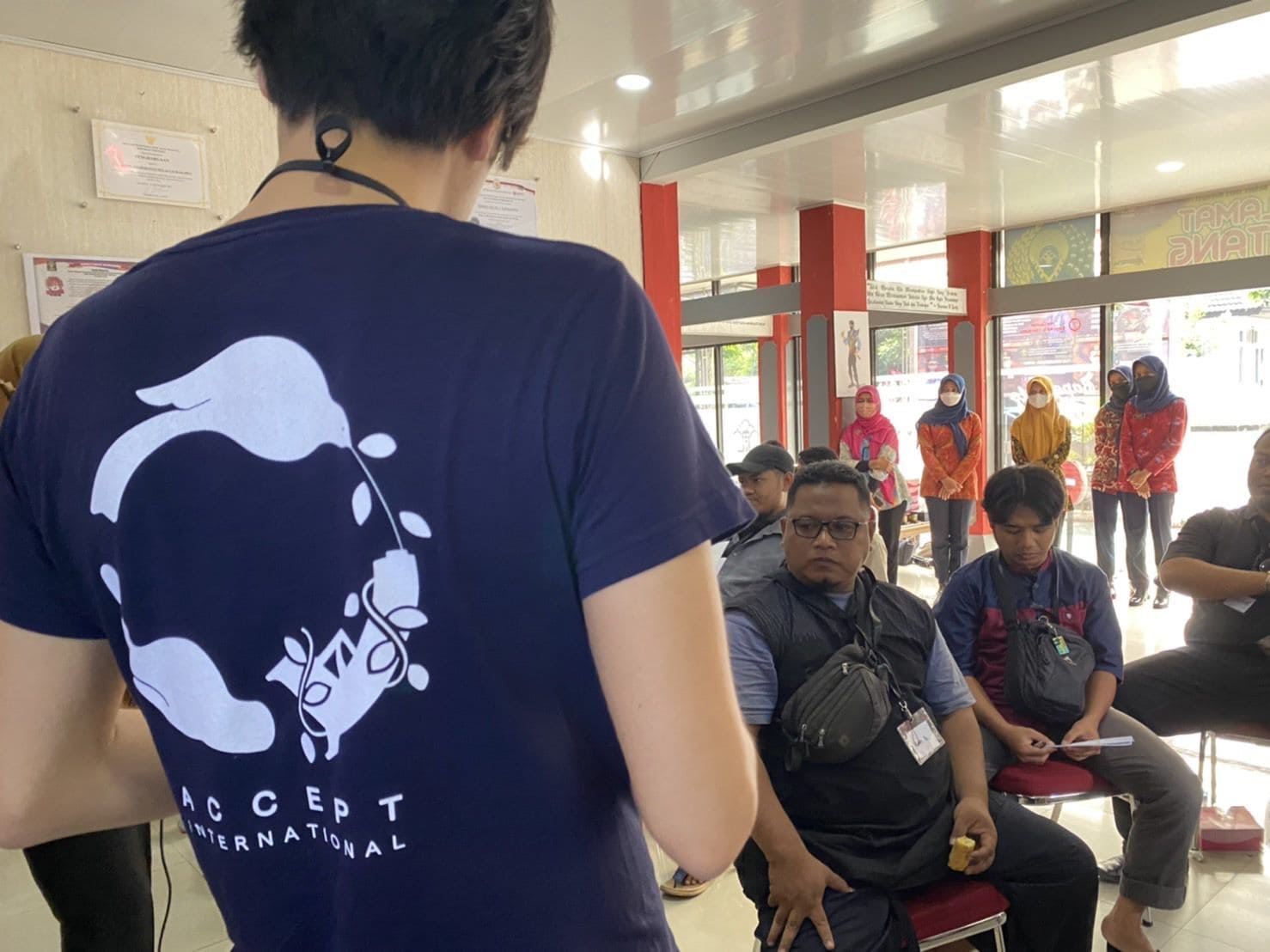 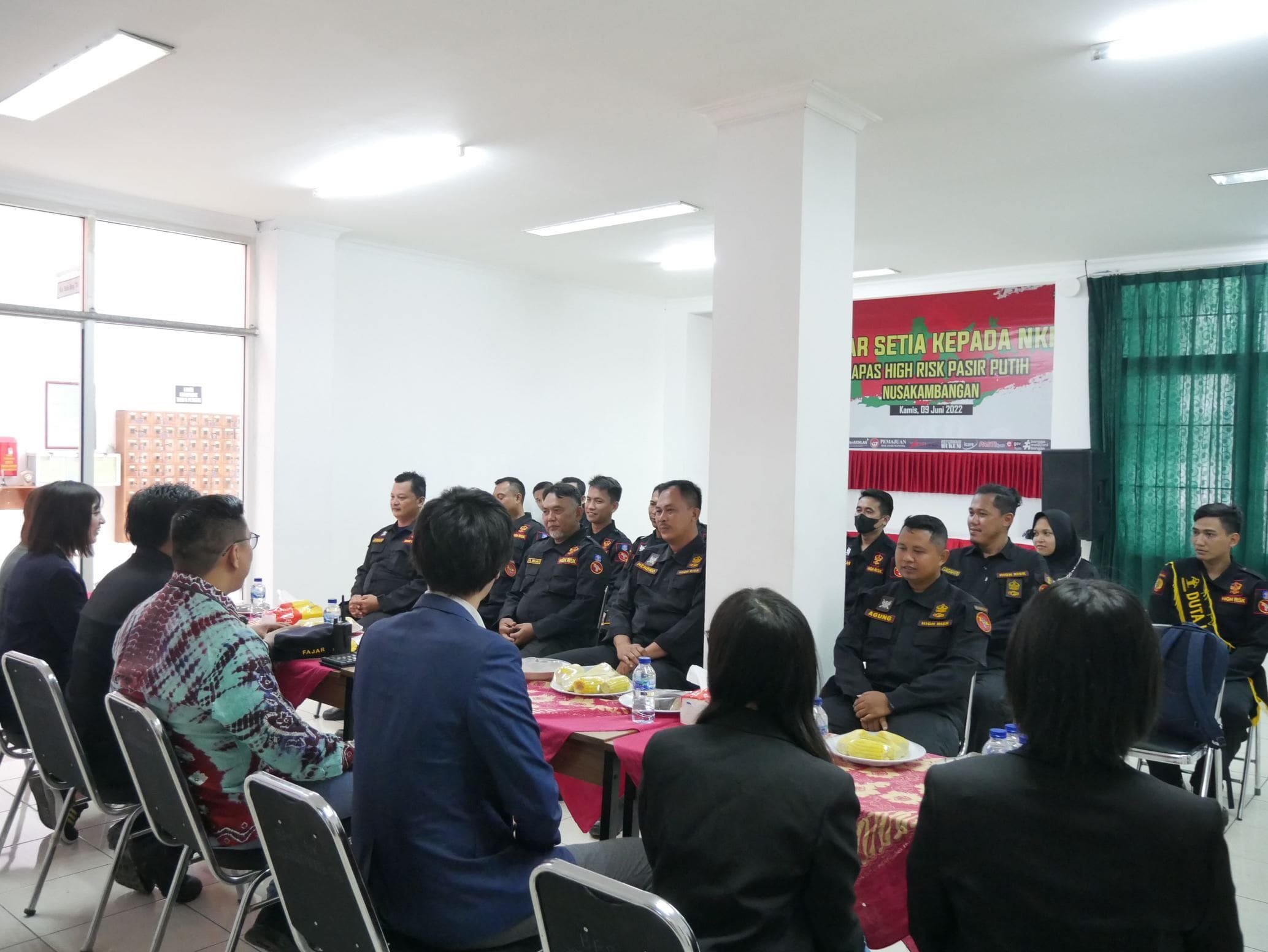 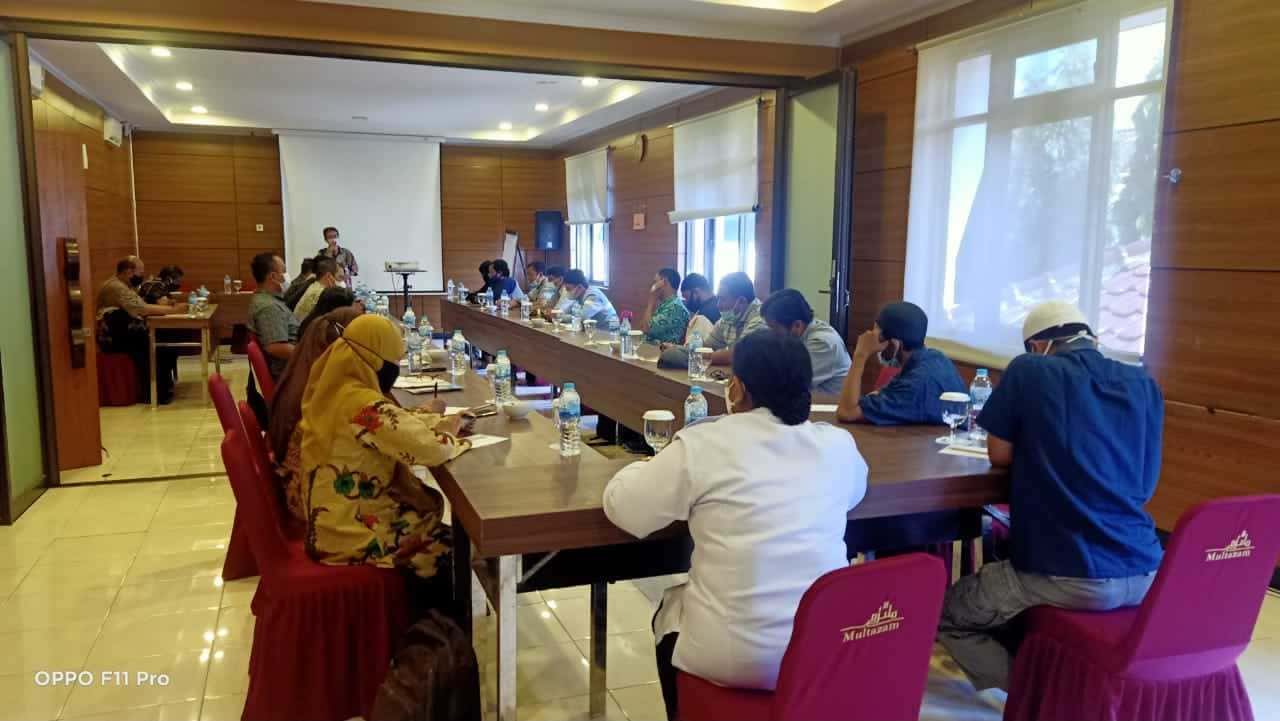 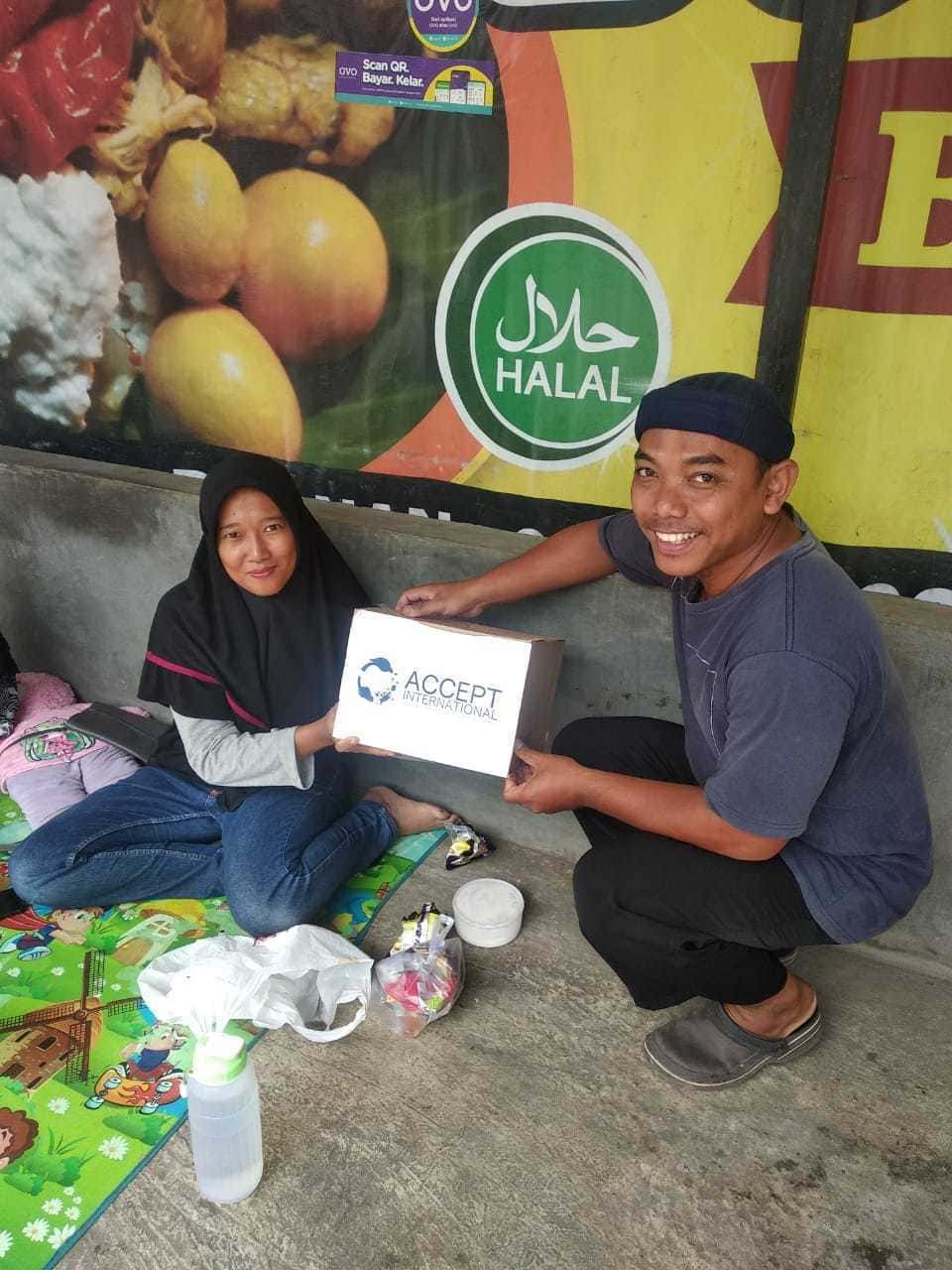 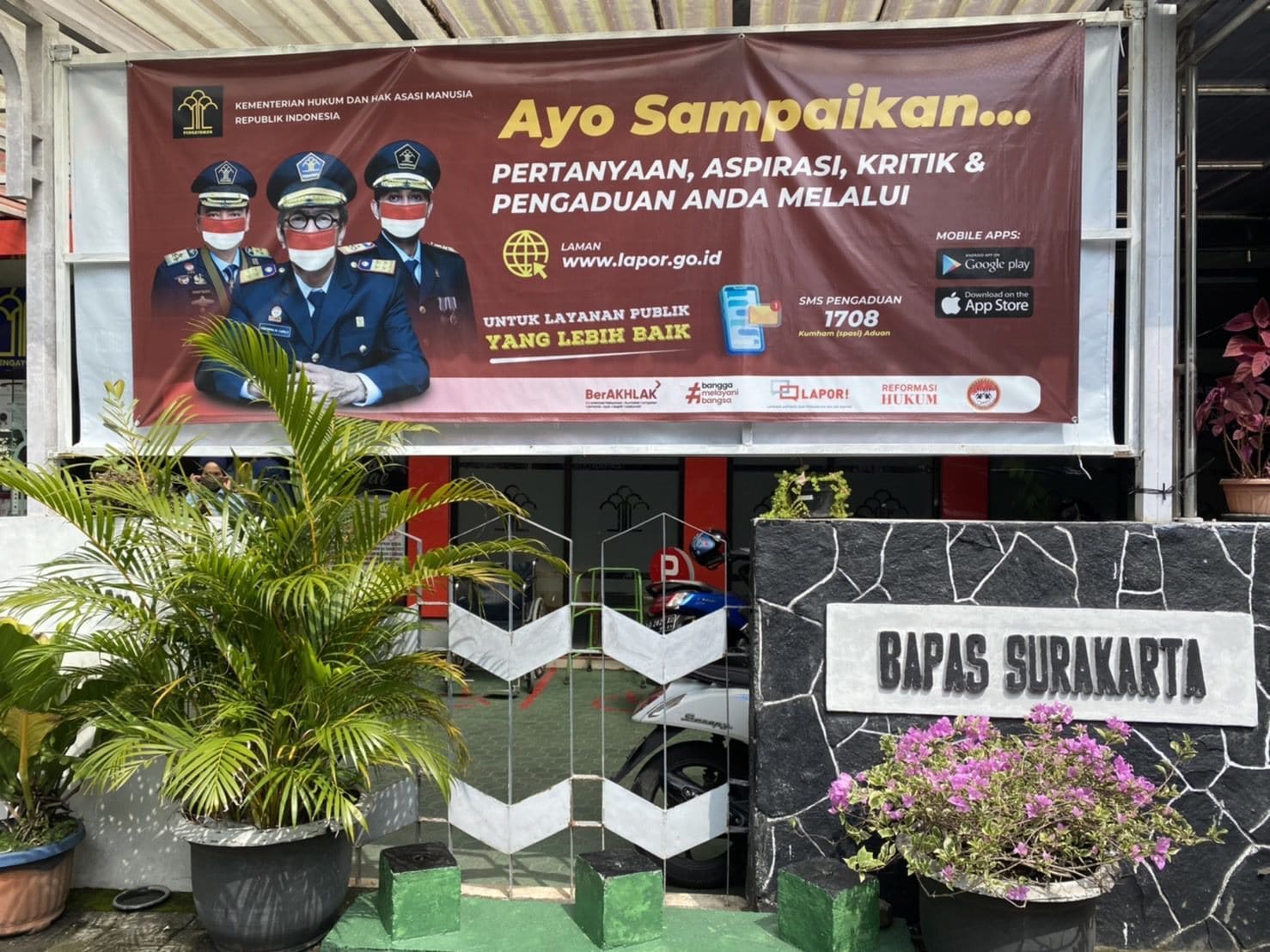 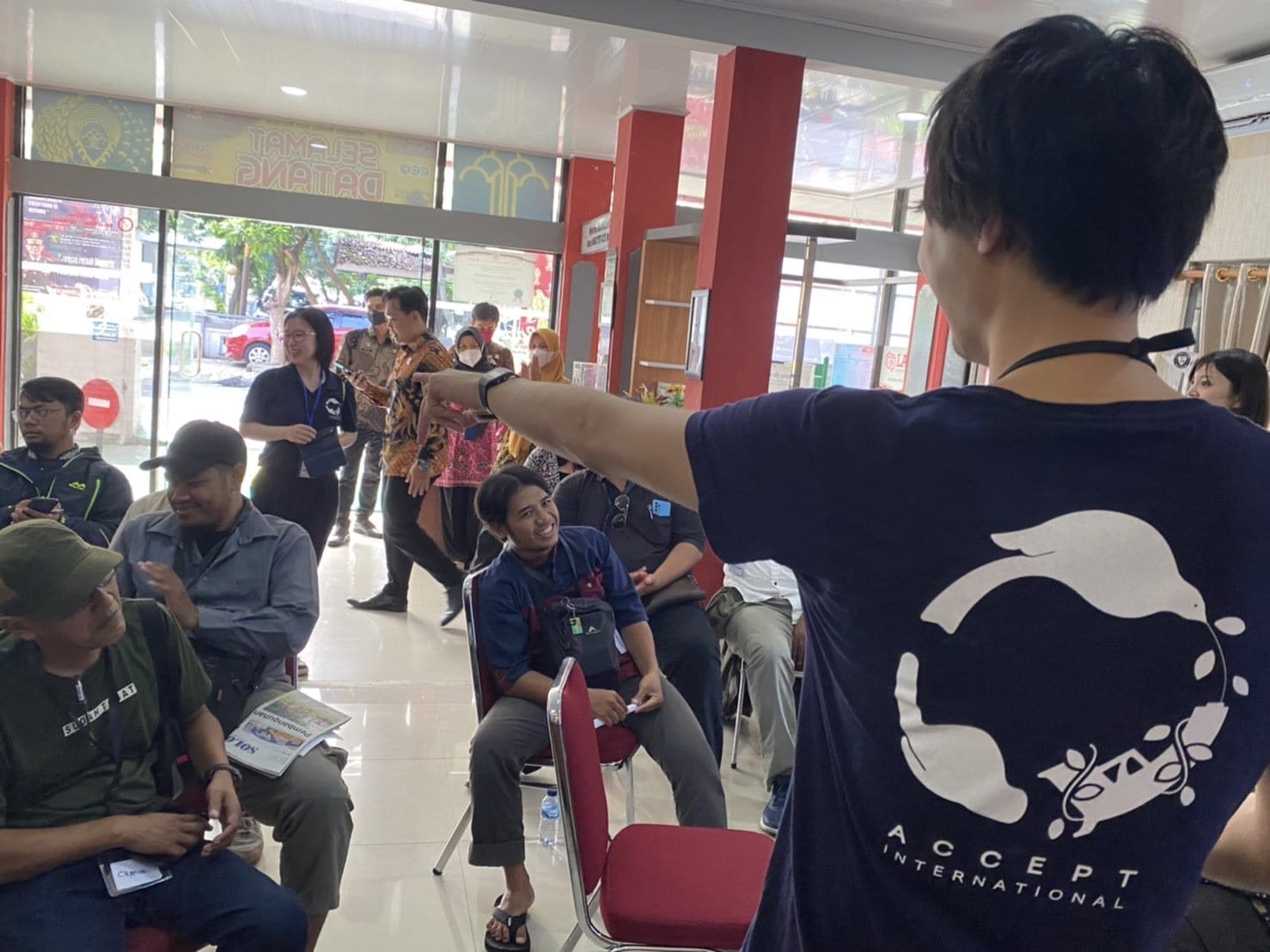 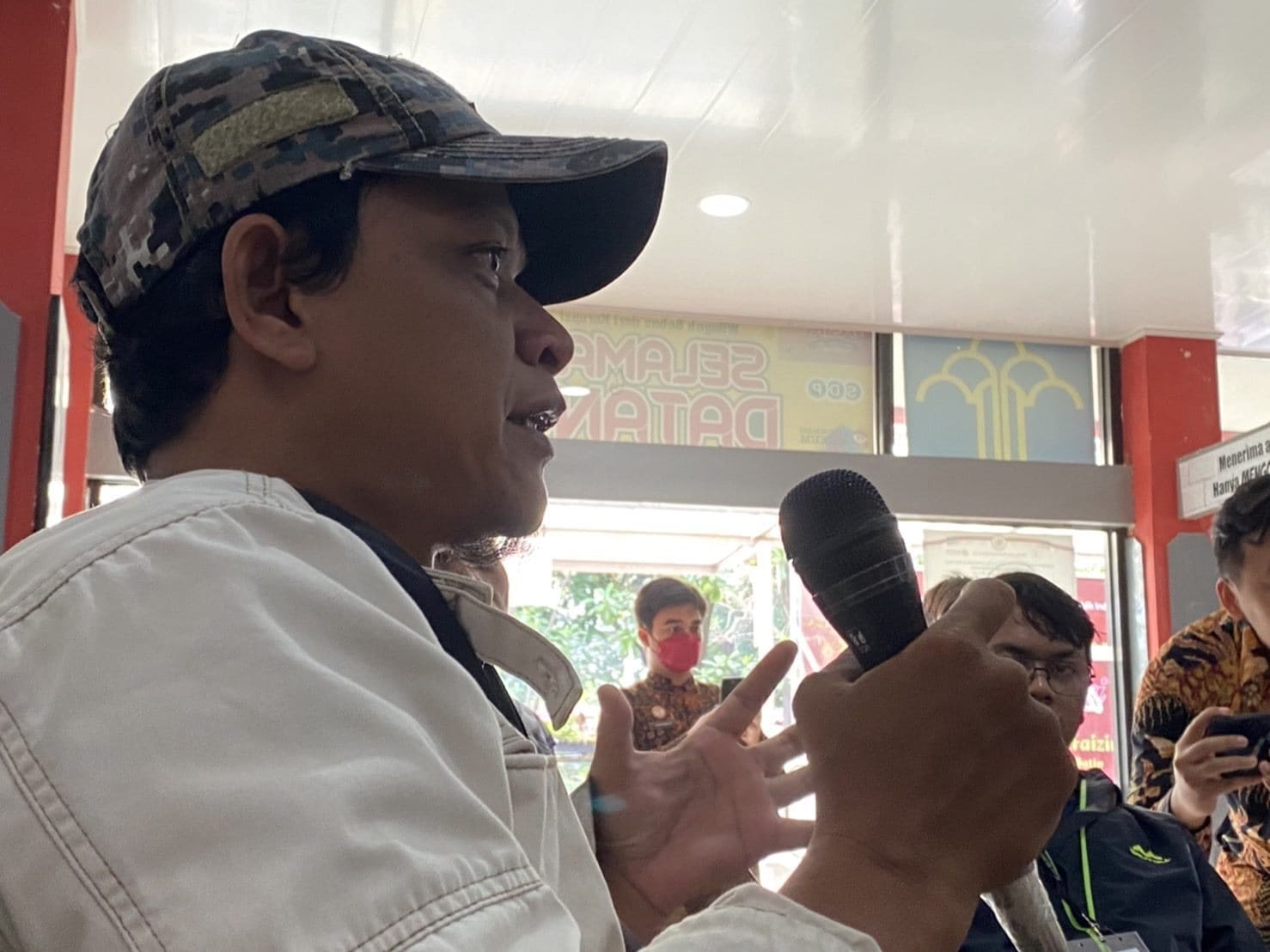 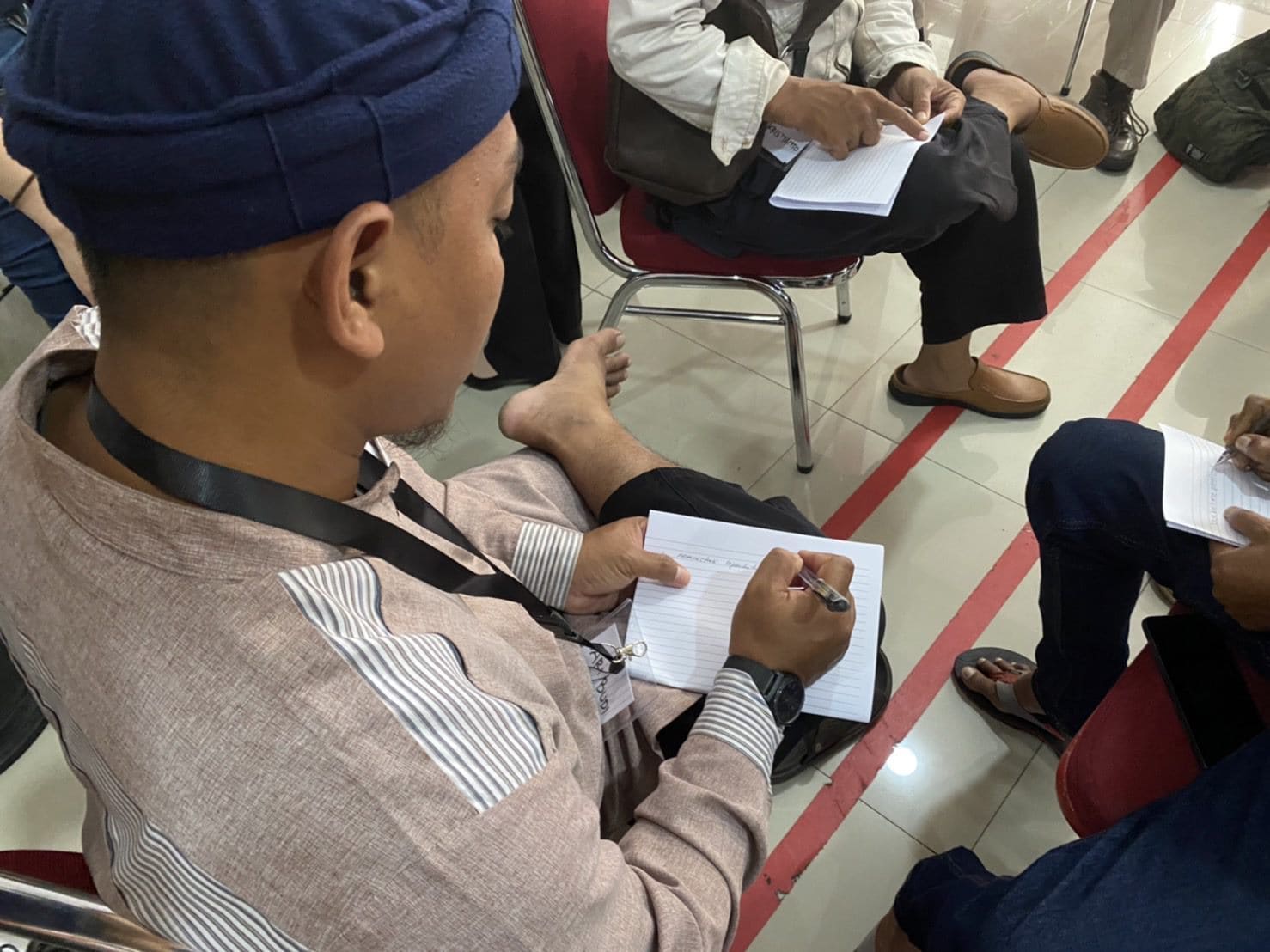 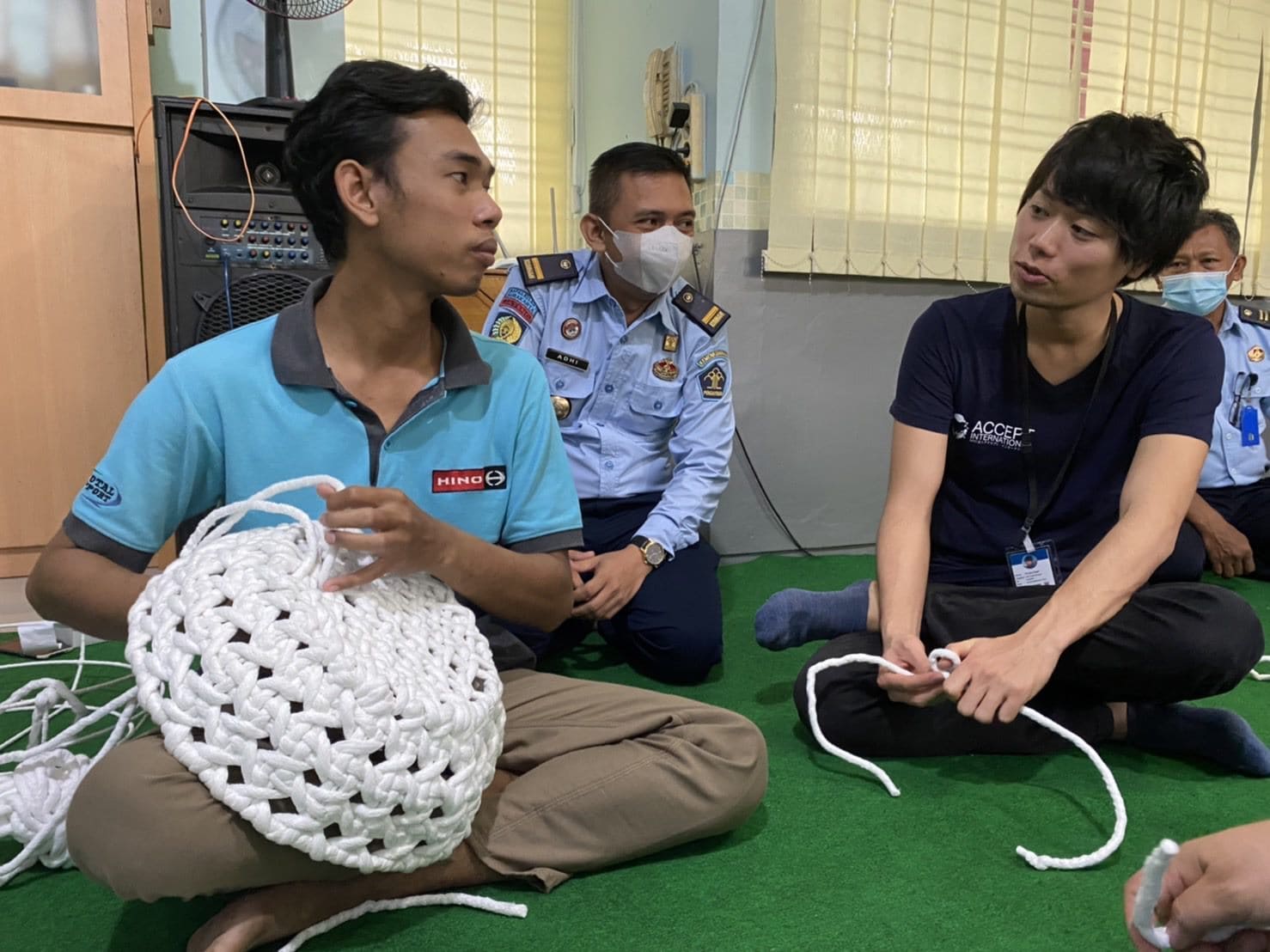 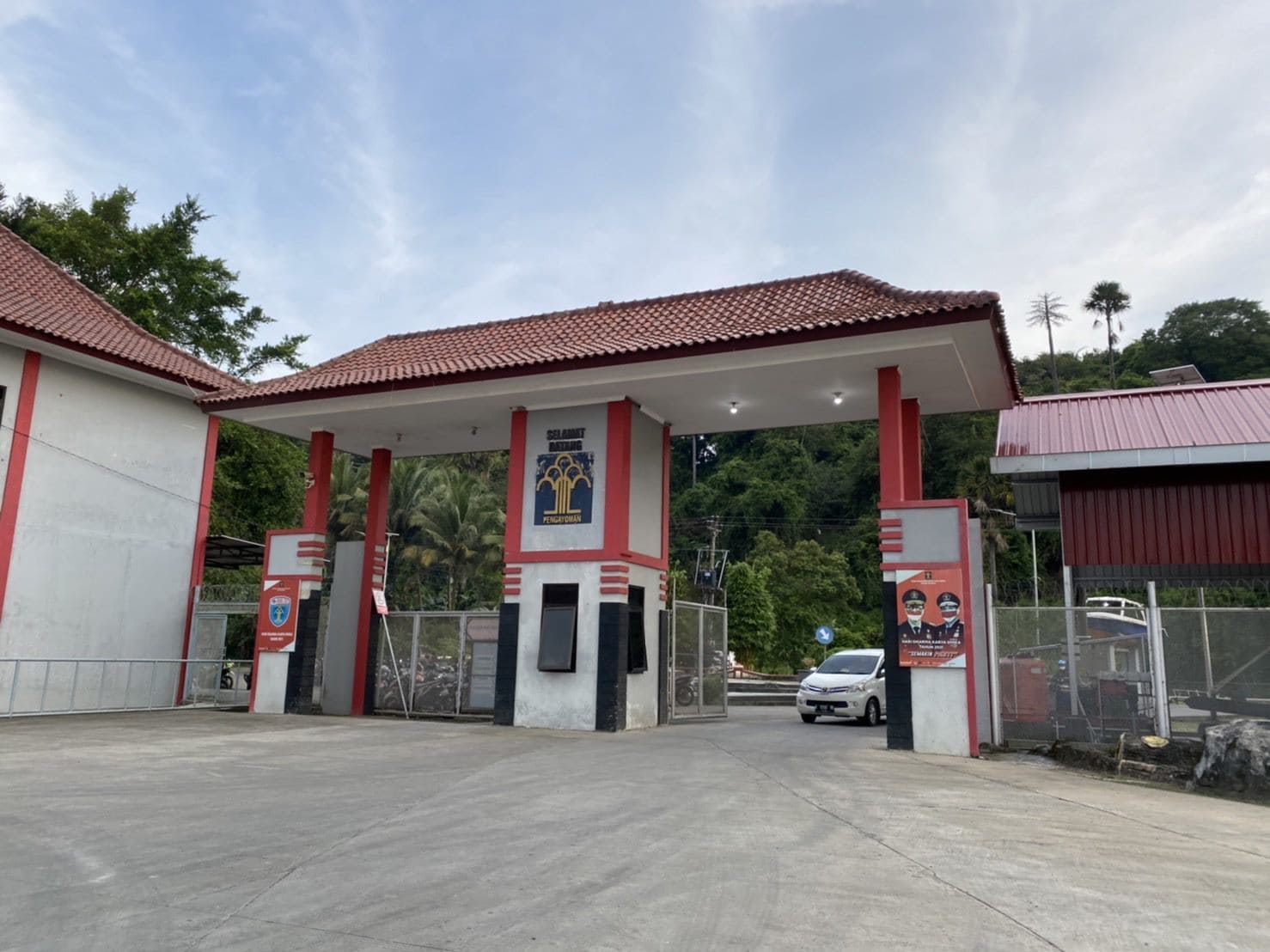 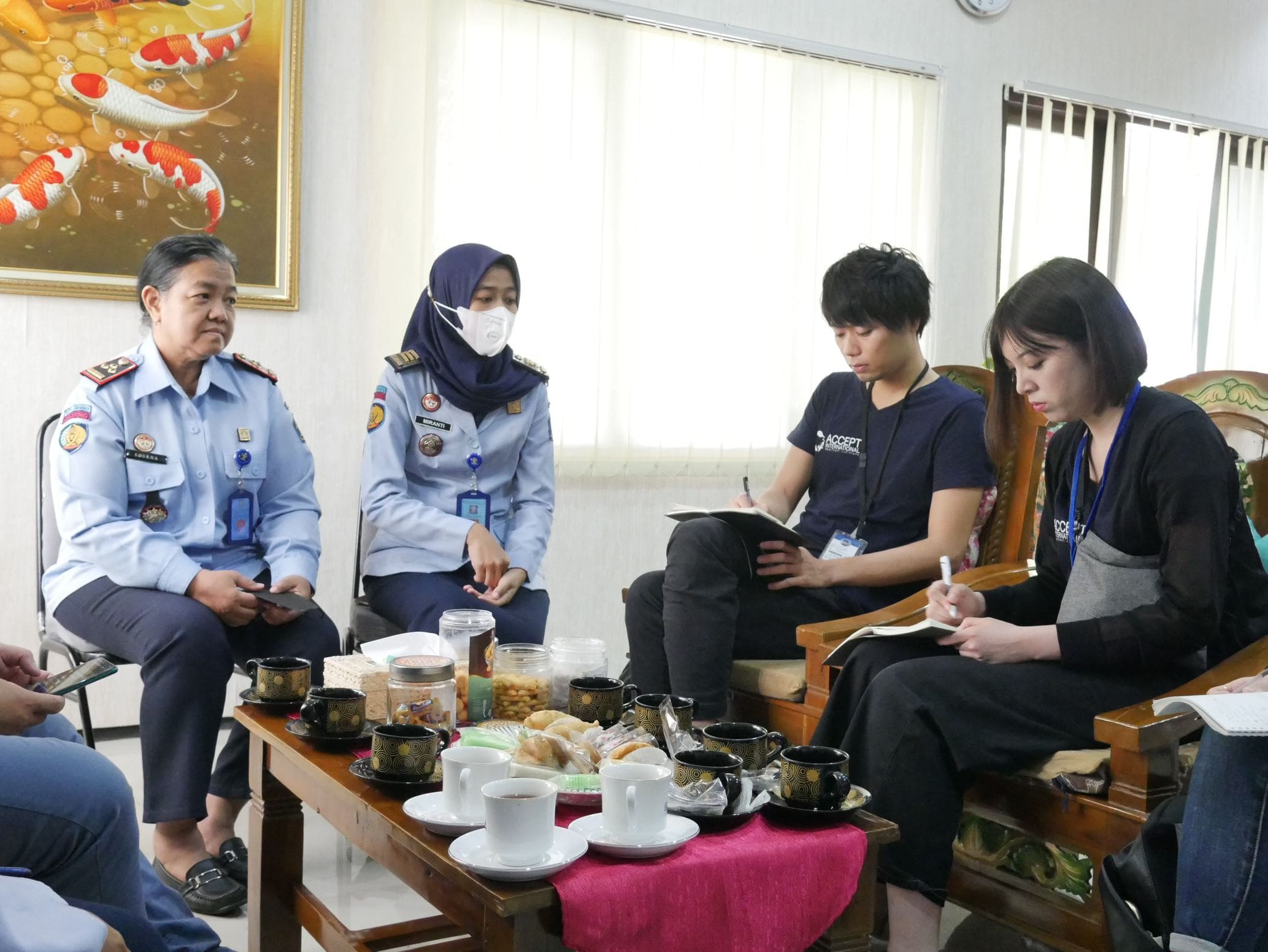 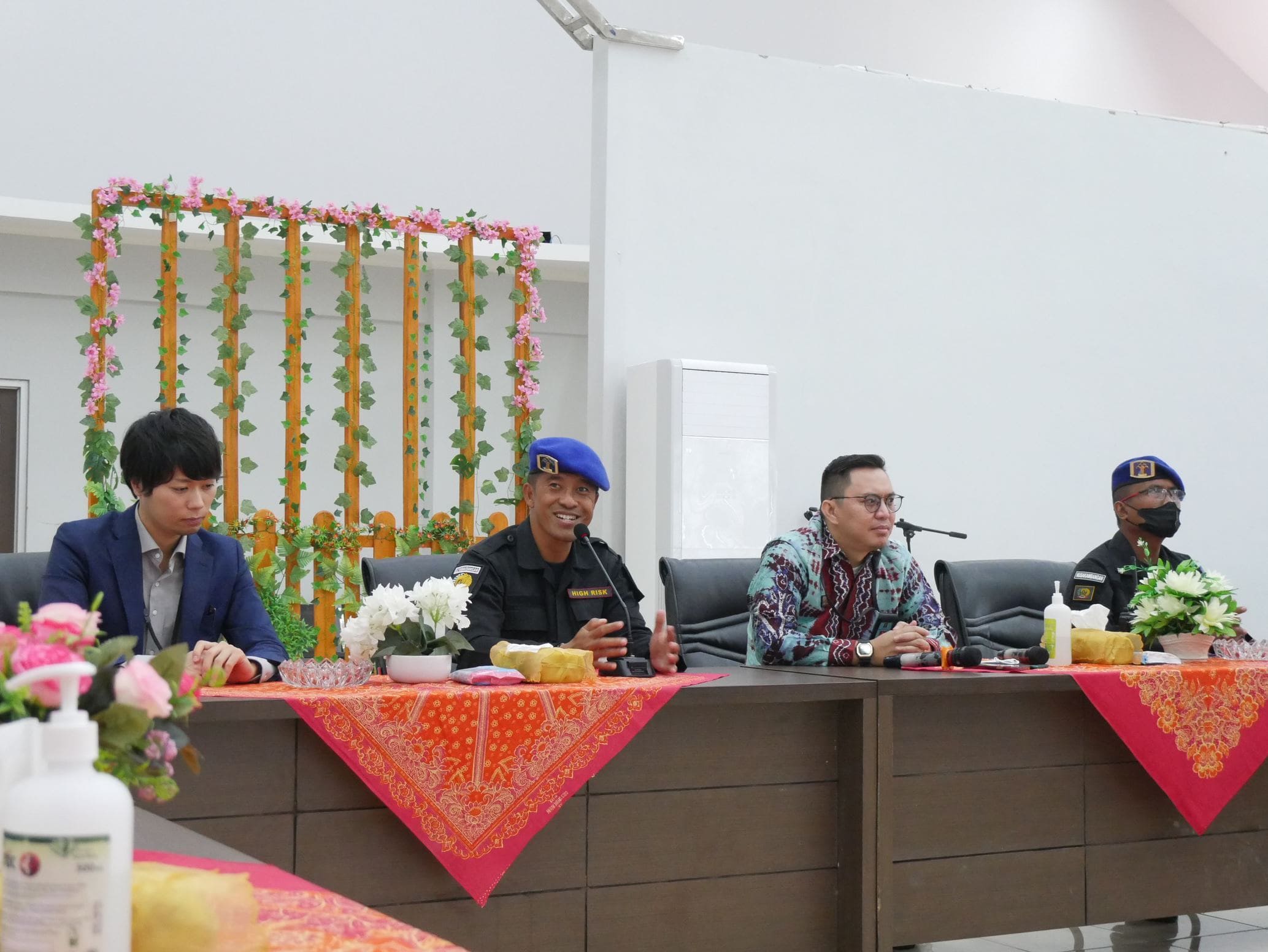 This project is supported by Citizen’s Fund Grand